Bipin Rawat takes over as Chief of Defence Staff, his uniform draws emblematic elements from all defence services 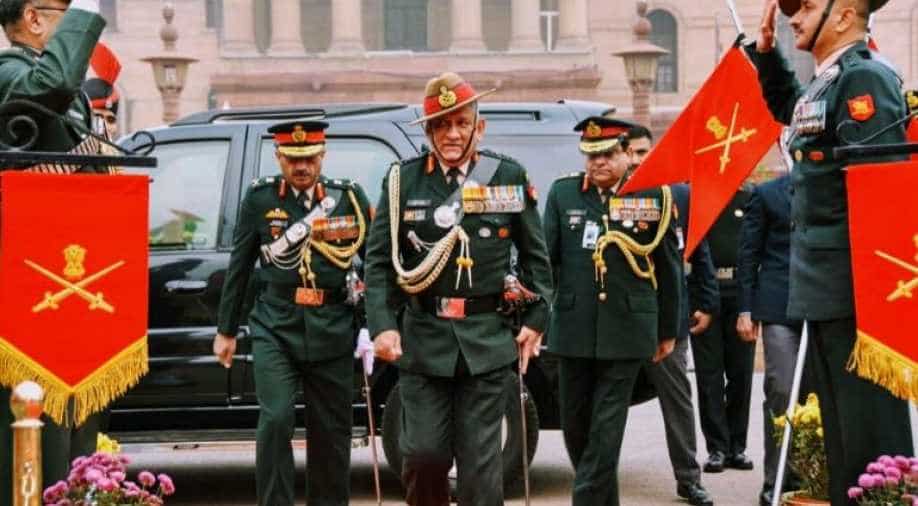 The uniform of India's first Chief of Defence Staff draws emblematic elements from all three national services - the army, the navy, and the air force

General Bipin Rawat today began his tenure as India's first Chief of Defence Staff began with a farewell guard of honour as the army chief.

The uniform of India's first Chief of Defence Staff draws emblematic elements from all three national services - the army, the navy, and the air force.

The CDS' attire including the peak cap, dress buttons, belt buckle, and the epaulette, which are all engrained with the ethos of the three defence services.

''Feel lighter in the head'', announced the new CDS after taking over the duties.

Rawat now has a host of new responsibilities, and he's primarily expected to bring convergence among the army, the navy, and the air force.

The new CDS will also head the Department of Military Affairs and act as a military advisor to the government. 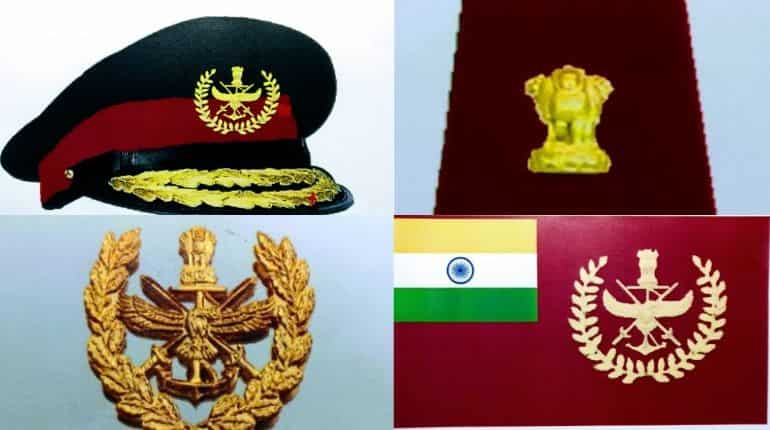 The attire of the new CDS | Image source: Indian Army

However, the new CDS will work in tandem with the National Security Advisor, who is an integral part of the Indian security set-up. There is much functional interplay between the roles of CDS and the NSA.

The NSA heads the defence planning committee, which was created in 2018. It has all three service chiefs as members. The main agenda is the implementation of security strategy in the country.

On the other hand, the CDS will head the department of military affairs. One of his tasks includes providing undiluted military advice to the government.

The NSA receives all intelligence reports from the likes of RAW and presents them before the prime minister.

Additionally, the CDS will be the point-person with information from an independent pool of military resources.

The NSA works on inter-ministerial coordination and integration of inputs in forming national security policies.

The CDS will have the authority to direct the three service chiefs and also create a theatre command when needed.