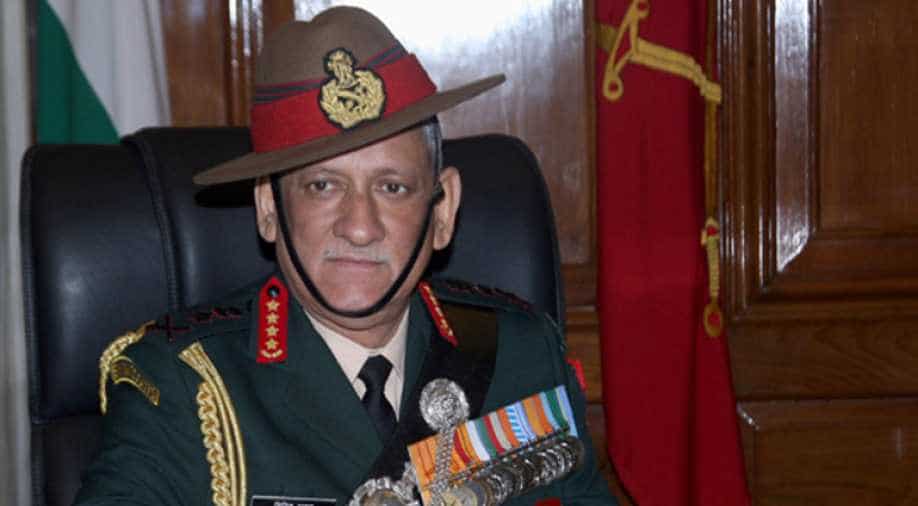 Government of India today appointed Bipin Rawat as its first Chief of Defence Staff (CDS), who will act as the single-point advisor to the government.

General Rawat's new duties will include heading the Army, the Navy, and the Air Force. The newly instituted designation aims to integrate different branches of the Indian armed forces.

The first recommendation for creating the post was made after the 1999 Kargil War.

General Bipin Rawat, who served a full three-year-long term as the Indian Army Chief after he superseded two officers in 2016, was announced as the Chief of Defence Staff (CDS) today.

Besides being at the helm of important operations, Rawat has a vast experience in high altitude warfare and counter-insurgency operations.

Rawat was born in Pauri, Uttarakhand, and is currently serving as the 32nd Chairman of the Chiefs of Staff Committee, the office he had assumed in September 2019. Earlier, he served as the 27th Chief of the Army Staff starting December 2016.

The new CDS was awarded the 'Sword of Honour' from the Indian Military Academy in Dehradun after being commissioned in the Fifth Battalion of the Eleven Gorkha Rifles in December 1978.

Additionally, he has also commanded an Infantry Battalion, along the Line of Actual Control in the Eastern Sector; a Rashtriya Rifles Sector, and an Infantry Division in the Kashmir Valley. Rawat also commanded a Multinational Brigade in the Democratic Republic of Congo (MONUC).