Anti-Sterlite protests: 'We will abide by law of land,' says Vedanta's Anil Agarwal 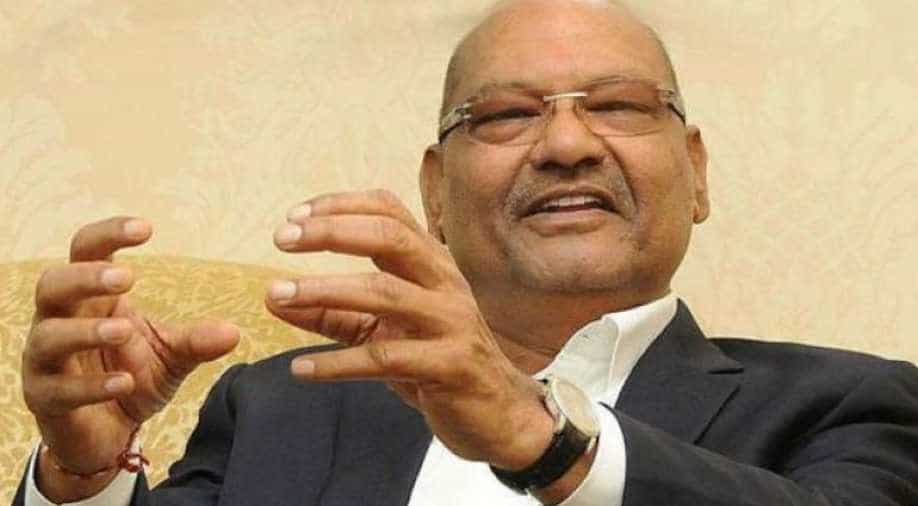 Amid clashes over Anti-Sterlite protests in Tamil Nadu's Tuticorin, Founder and Chairman of Vedanta Resources on Thursday expressed his commitment toward "people at large and the Tuticorin community". Agarwal noted that it is with their wish and prosperity that he would like to continue the business.

Anil Agarwal took to Twitter Thursday evening and expressed his sadness over the unfortunate turn of events at Tuticorin.

"The plant is closed because of the annual shutdown and we are waiting for clearances from the government and the court to restart the plant. We are strictly following what the court and the government has ordered," Agarwal noted in his message.

"We will abide by the law of the land," concluded Agarwal.

Saddened by the unfortunate turn of events at Tuticorin. pic.twitter.com/yURUUdlwn3

At least 13 people lost their lives in the firing by police during protests against the Sterlite factory on May 22 and 23. More than 70 people are undergoing treatment.

Tamil Nadu Chief Minister K. Palaniswami yesterday assured that his government was taking steps to shut down the Sterlite factory at Thoothukudi.

The state chief minister also said that the Tamil Nadu Pollution Control Board had denied the permission to Sterlite factory to continue running the factory, however, the factory got the permission from the National Green Tribunal.

He also added that the state government had challenged the apex court against the NGT ruling.