Live our lives for 1 day, will understand our stress, AIIMS doctors tell Modi 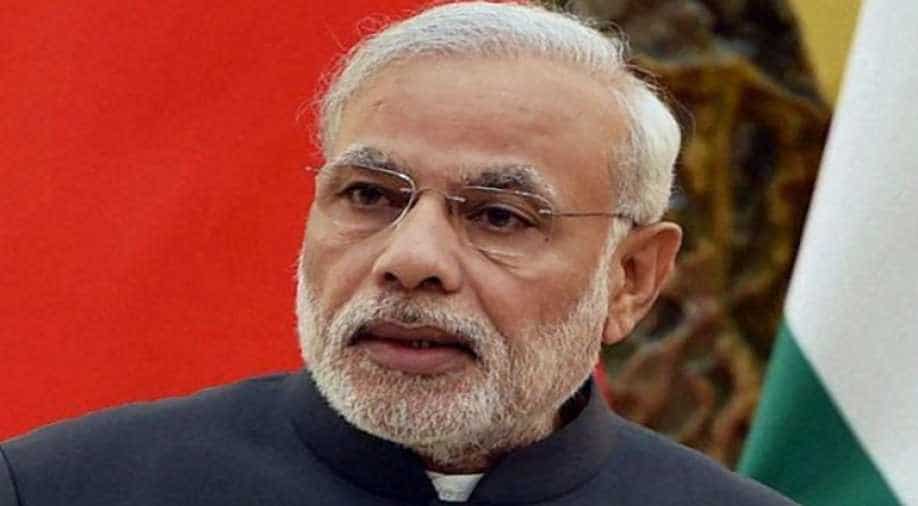 The letter further says that Modi's one day as a government doctor can be a turning point for the healthcare system as it will restore faith in the medical profession. Photograph:( Zee News Network )

Backing the protest by doctors in Rajasthan for higher pay and promotions, resident doctors of AIIMS asked Prime Minister Narendra Modi to "live" their life for a day to understand their stress.

In a letter written to PM Modi by the AIIMS resident doctors association, he was asked to spend a day in their life to understand how much pressure the government doctors face because of the lack of resources and infrastructure and misbehaviour of family members of a patient in an emergency situation.

AIIMS Resident Doctor's Association, president Harjit Singh Bhatti wrote in the letter that 'we are lucky to have an active PM like you, now RDA AIIMS requests you to put white apron and spend one day as a government doctor to understand the tremendous amount of pressure we face, the agony of patients who did not get treatment, the dying healthcare system due to lack of resources and infrastructure.

The doctors also said that it will work as an example for the ministers accusing doctors in order to get publicity.

Several doctors in Rajasthan were arrested as the state government invoked the Rajasthan Essential Services Maintenance Act (RESMA) for three months after the All Rajasthan In-Service Doctors' Association warned of indefinite strike in support of their demands.

The AIIMS doctors threatened to join the protesting doctors.