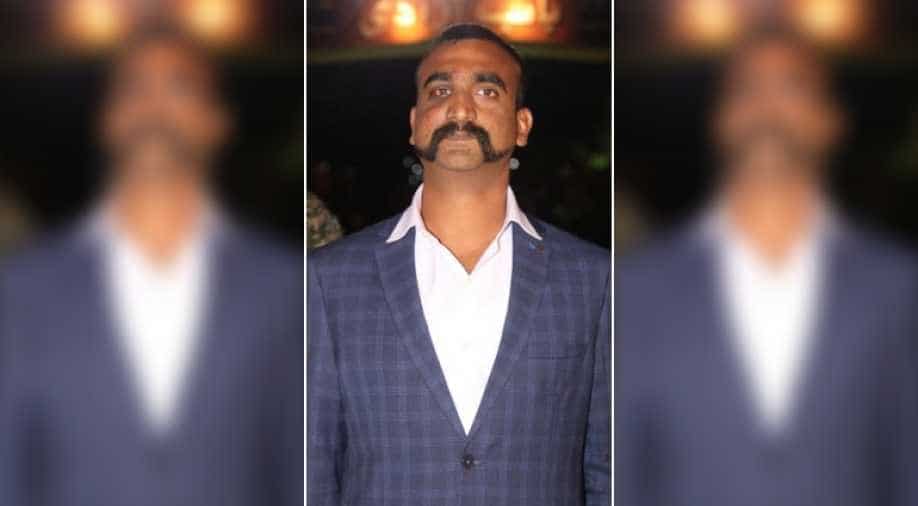 The award is slated to be received by commanding officer Group Captain Satish Pawar on October 8.

The award is slated to be received by commanding officer Group Captain Satish Pawar on October 8.

During Pakistan's counter-attack on India in response to the Balakot airstrike, Abhinandan flew a MiG-21 Bison fighter into Pakistan-occupied Kashmir (PoK).

Abhinandan was grounded due to ejection from his MiG-21 which was shot down in the aerial conflict with Pakistan Air Force F-16s.

Abhinandan was released by the Pakistan government after pressure was exerted by India and the international community.

He was also conferred with the third-highest wartime gallantry award, Vir Chakra on the 73rd Independence Day.

Squadron Leader Minty Agarwal's 601 Signal unit will also be awarded for their role in Balakot aerial strikes and foiling the aerial attack by Pakistan in February.

The number nine squadron, whose Mirage 2000 fighter aircraft carried out the Balakot aerial strikes on February 26 during 'Operation Bandar', will also be awarded.