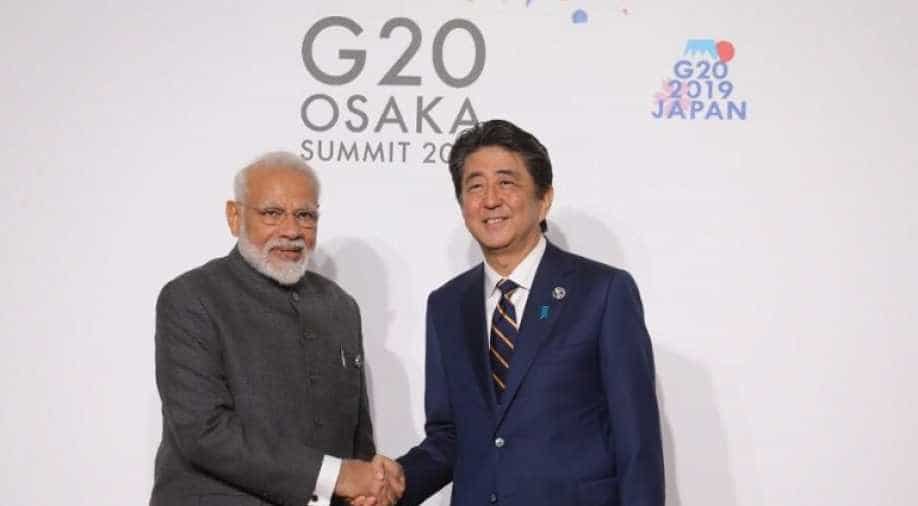 The 14th India-Japan Annual Summit could happen in Northeastern India in mid-December. The Indian side has identified the location and forwarded it to the Japanese side. The likely dates for the summit between Indian Prime Minister Narendra Modi and Japanese PM Shinzo Abe are December 15 to 17.

Choosing the northeastern region for the summit has strategic undertones, as Japan's engagement in that region has tremendously increased, especially in terms of infrastructural development.

New Delhi and Tokyo have been increasing engagement and defined their relationship as a "special strategic and global partnership" in 2014 during PM Modi's visit to Japan. It marked Modi's first major visit outside of the region after taking charge during his first term.

India-Japan annual summits have become a platform for both sides to display the growing partnership between both the countries, as well as highlighting the special relationship shared by both the leaders. The 2015 edition of the summit took place in Varanasi while the 2017 Annual Summit took place in PM Modi's home state of Gujarat. The Varanasi summit saw both leaders attending Ganga aarti (prayer) while Ahmedabad summit witnessed a roadshow by both the leaders.

The 2018 summit saw PM Modi being hosted by PM Abe for a private dinner at his ancestral home in Yamanashi, the first such reception to be extended to a foreign leader.