Lok Sabha polls 2019: Nation's next government to be decided as counting of votes to take place today 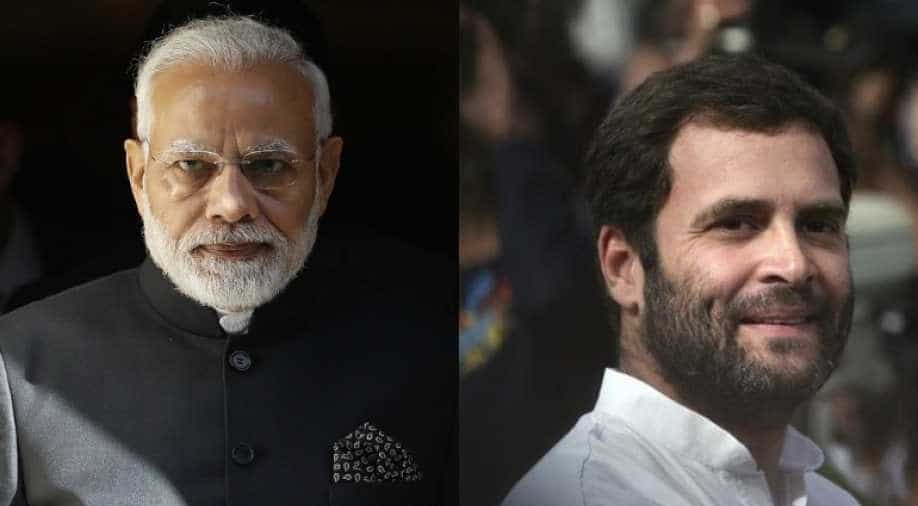 More than 8,000 candidates were in the fray for 542 seats across the nation. 67.11 per cent of the 90.99 crore electors had cast their vote in the seven-phase elections.

The final result of the mega electoral exercise to elect the world's largest democracy will be announced on Thursday. Counting of votes for the Lok Sabha elections will begin at 8 am today and the clear picture of who will lead the nation for the next five years will emerge in the evening.

More than 8,000 candidates were in the fray for 542 seats across the nation. 67.11 per cent of the 90.99 crore electors had cast their vote in the seven-phase elections.

What happens in case of a mismatch?

In such a situation, the results based on paper slip count will be considered as final.

The entire exercise of EVM-Paper trail machine matching will take an additional four to five hours.

With the final phase of polling of the seven-phased Lok Sabha elections coming to an end on May 19, exit polls predicted a thumping win for the Bharatiya Janata Party in the Lok Sabha polls.

The party, along with its allies, is predicted to sweep a lion's share of the Hindi heartland of the nation including states like Uttar Pradesh, Madhya Pradesh, Gujarat, Maharashtra, Bihar as well as the national capital.

Pollsters predicted a considerable loss for Trinamool Congress chief and West Bengal Chief Minister Mamata Banerjee in terms of seat share in the state, though she is predicted to keep the majority. The BJP, which fared poorly in 2014 in the state is suggested to win seats in double-digit.

The opposition has dubbed the exit polls as wrong with many leaders rubbishing what the pollsters have predicted.

Eminent opposition leaders like Chandrababu Naidu, Mamata Banerjee, Akhilesh Yadav, Sitaram Yechury and Mayawati among others were seen scurrying around this week to meet one another and discuss post-poll strategy.

PM Modi and BJP chief Amit Shah held a meeting with Union council of ministers on Tuesday which was later on followed by a dinner for NDA allies hoster by Shah.

At the BJP-led ruling alliance meeting, which was attended by 36 parties, a resolution was passed, terming the 2019 general election decisive for the country and pledging to make India "strong, developed, prosperous and inclusive" by 2022 when India completes 75 years of its independence, party leader and Union minister Rajnath Singh told reporters.