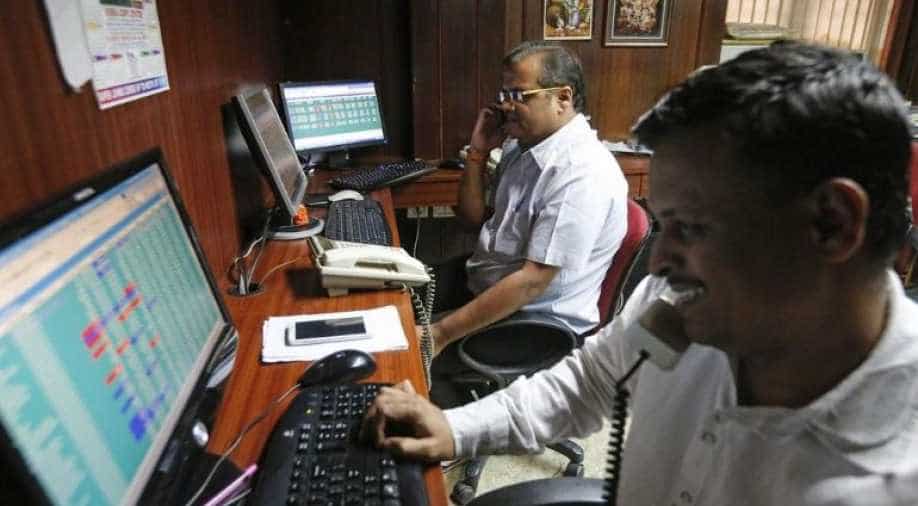 Indian stocks surged by the most in nearly six years on Monday to a record after exit polls showed that the Bharatiya Janata Party (BJP)-led coalition is likely to return to power.

Stock market will reach a new record high by end-year, a Reuters poll of strategists showed, building on an election-driven rally in which investors have bet the ruling party will retain power and continue current economic policies.

Final results are due on Thursday.

All but one of the equity strategists who answered an additional question said they have factored in either the BJP winning a majority or a victory of the BJP-led NDA into their forecasts.

“I feel a stable government and more policy action to come will definitely give a boost to the economy and that will act positive for the market,” said B.V. Rudramurthy, managing director at Vachana Investments.

Still, the predicted rise is much smaller than the 15% per cent stock market surge in the first six months after Modi came to power in 2014, suggesting some investors are less optimistic about the NDA administration than they were then.

The benchmark index is forecast to hit another fresh high of 42,250 by end-2020. Similar gains are predicted for the broader NSE Nifty.

The overall optimism among investors lines up with a separate Reuters poll of mostly financial sector economists conducted last month, which concluded that the BJP winning a majority or a BJP-led NDA government would be best for the economy.

“As per the exit polls, NDA led by BJP (Bharatiya Janata Party) is likely to easily cross the half-way mark. Markets will have a big sigh of relief as it favours continuity and familiarity in terms of roll-out of policies,” said Ajay Bodke, CEO at Prabhudas Lilladher.

The Reserve Bank of India cut interest rates twice before the elections. Like most major central banks, it is not expected to tighten policy any time soon, another factor that has kept share prices around the world well-bid this year.

However, not all respondents were optimistic.

Nearly one in three contributors forecast the index to decline from the current level by end of this year, including four participants predicting a correction - a decline of 10% or more.

“We do expect weakness in global equities throughout the rest of the year as the global economy disappoints,” said Shilan Shah, senior India economist at Capital Economics.

“For India, especially with the recent rally, they (stocks) look extremely stretched...It is one of the reasons to think the rally probably can’t continue for much longer.”

Although stocks have risen about 65% since Modi first took office in 2014, that was significantly less compared to the previous two terms of the Congress party-led UPA (United Progressive Alliance) between 2004-2014.

The reason for lagging was largely due to weak corporate earnings, which fell about 4% annually during Modi’s tenure after gaining nearly 12% under the prior government.

This is also reflected by a higher average price-to-earnings ratio and lower dividend yield under Modi’s tenure.

“At present stocks are defying gravity. With the price-to-earnings ratio at a historic high of 28, the market is too expensive. My fear is if earnings don’t pick up soon, the chances of a correction are high,” said Milind Vasudev, senior equity analyst at Arihant Capital Markets.