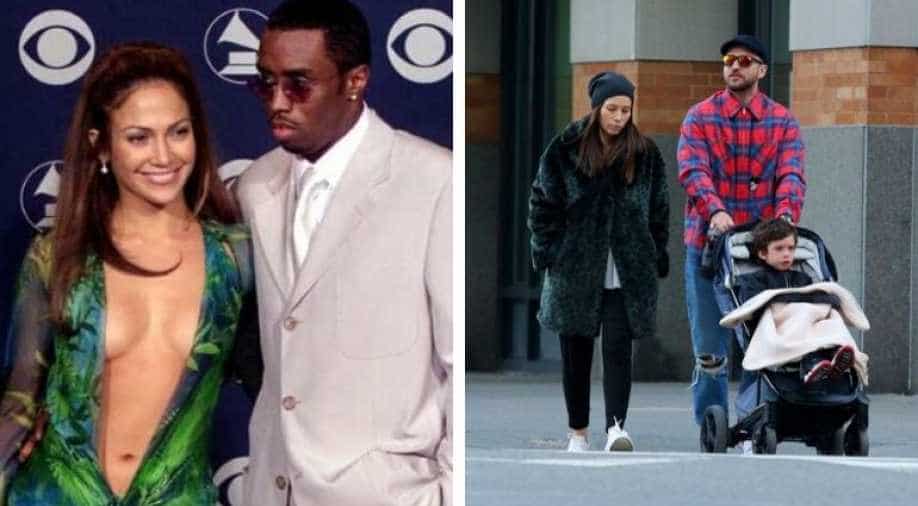 From Jennifer Lopez doing a dance-off with ex Sean 'Diddy' Combs to 'Friends' reunion secretly being shot, here are the top 5 news from Hollywood.

Singer Jennifer Lopez reunited with her ex- Sean 'Diddy' Combs for a good cause. Meanwhile, singer Justin Timberlake was trolled for his comments on parenting.

Here are the top 5 news from the entertainment world.

K-pop band sings in Arabic to spread awareness around coronavirus

Popular K-pop boy band B.I.G has released a coronavirus awareness song- in Arabic. Titled 'Corona Song' the song is aimed to empower and encourage those who are struggling with the disease. Read more

Looks like the much anticipated 'Friends' reunion is still on track. Filming of several shows and movies has come to an abrupt halt due to the outbreak of coronavirus across the world. The much-talked-about reunion episode of 'Friends' was earlier to be shot on March 23-24 but due to government strict orders of social distancing in America, the shoot had to be cancelled. Read more

Justin Timberlake says '24 hours parenting is not human', gets trolled on Twitter

Justin Timberlake is facing severe criticism for his comments on parenting. The actor-singer is currently in quarantine with wife, actress Jessica Biel and son 5-year old Silas, at the family's Montana home. Read more

Nearly two decades after they broke up, singer Jennifer Lopez and music mogul Sean 'Diddy' Combs reunited virtually for a dance-off that had the fans celebrating.The former lovers came together on Instagram live. Read more

Everything has changed in the world due to the outbreak of coronavirus. With most locked in their respective homes, festivals and important days too are being celebrated in isolation. For the first time in history perhaps, Italian tenor Andrea Bocelli performed a solo Easter concert from an empty Milan Cathedral. His audience watched the entire concert from the confinement of their homes as the Cathedral live-streamed his performance. Read more