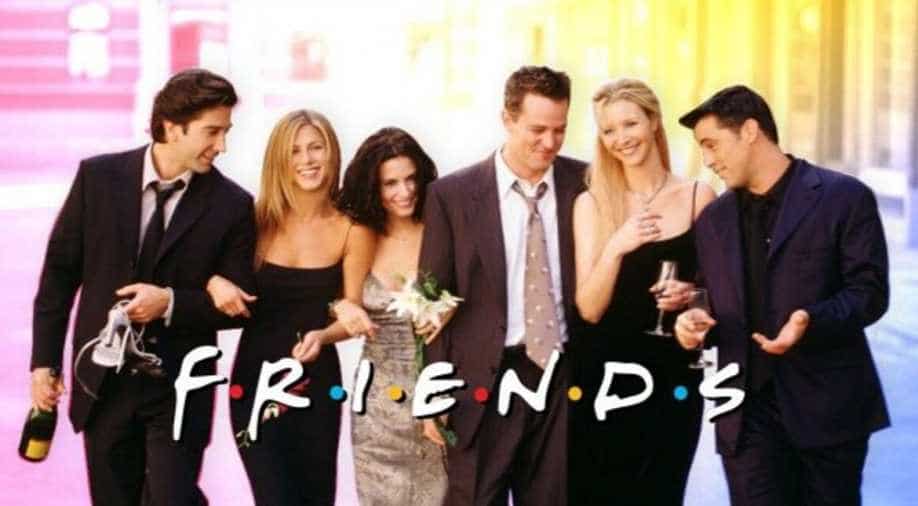 The much-talked-about reunion episode of 'Friends' was earlier to be shot on March 23-24 but due to government strict orders of social distancing in America, the shoot had to be canceled.

Looks like the much anticipated 'Friends' reunion is still on track. Filming of several shows and movies has come to an abrupt halt due to the outbreak of coronavirus across the world. The much-talked-about reunion episode of 'Friends' was earlier to be shot on March 23-24 but due to government strict orders of social distancing in America, the shoot had to be canceled.

Now, recent reports seem to suggest that the reunion episode is still on track. According to reports, the cast has secretly recorded a 90-minute special recently. Actor Courteney Cox and director Ben Winston filmed a “mock rehearsal” over live video app Zoom recently.

“As soon as filming was canceled, everyone started panicking as it took so long to get their schedules to align, there was a deep fear it may take a year or even longer to get them all back together again,” said a source.

“Courtney immediately set up a Zoom meeting for them and they all logged on to discuss ideas - brain-storming and bringing in the producers for a session which they called a mock rehearsal and chatted for almost two hours.

“They’ve been having daily meetings and Jen (Aniston) - who has the busiest schedule of the six - has assured them she’ll do whatever she can to ensure they don’t have to wait months to get the reunion filmed. Their Zoom sessions have been brilliant fun, and there’s some hilarious material on there which they hope can be aired as either a series of teasers or even a standalone special.

The reunion was supposed to premiere earlier in May with the launch of the HBO Max streaming platform. Owing to the pandemic, the OTT platform will be launching now minus the reunion episode.

Earlier this year, the six lead cast members of 'Friends' announced on their social media that they would indeed be reuniting for a special episode which will have the show's creators Marta Kauffman and David Crane too.

The team was to chat up with Ellen Degeneres in an unscripted episode. The new date for the special episode has not been announced yet but if the news is anything to go by- it will be happening sooner than we expect!