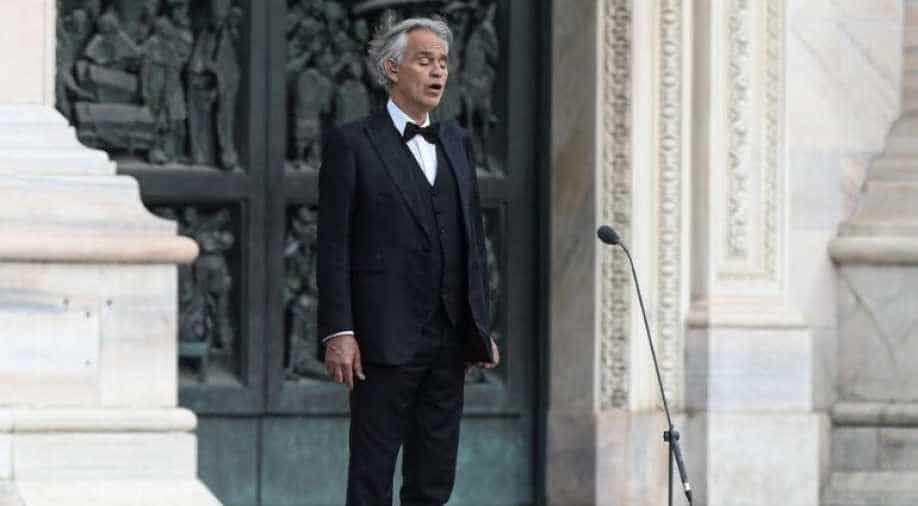 Italian tenor and opera singer Andrea Bocelli sings during a rehearsal on a deserted Piazza del Duomo in central Milan on April 12, 2020, prior to an evening performance without public for the world wounded by the pandemic, during the country's lockdown a Photograph:( AFP )

The "Music for Hope" performance, which was streamed on YouTube from Milan's Duomo cathedral, has been watched more than 22 million times so far.

Everything has changed in the world due to the outbreak of coronavirus. With most locked in their respective homes, festivals and important days too are being celebrated in isolation. For the first time in history perhaps, Italian tenor Andrea Bocelli performed a solo Easter concert from an empty Milan Cathedral. His audience watched the entire concert from the confinement of their homes as the Cathedral live-streamed his performance.

The "Music for Hope" performance, which was streamed on YouTube from Milan's Duomo cathedral, has been watched more than 22 million times so far.

Accompanied by an organist, Bocelli sang four songs inside the magnificent Gothic building and ended with a rendition of "Amazing Grace" from the cathedral steps with a montage of images showing the empty streets of Paris, London and New York. 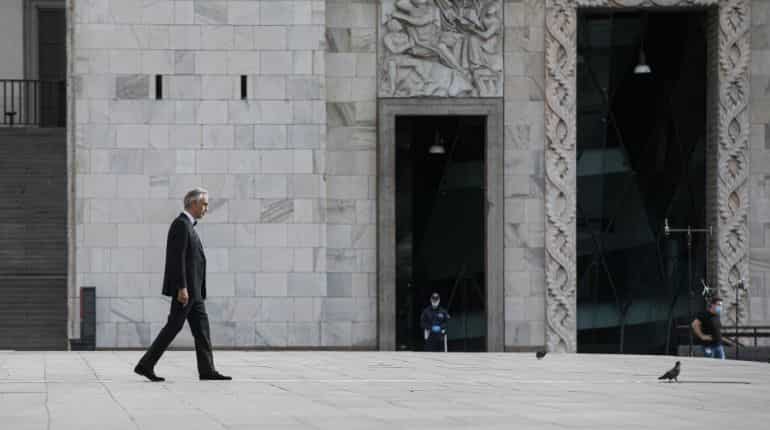 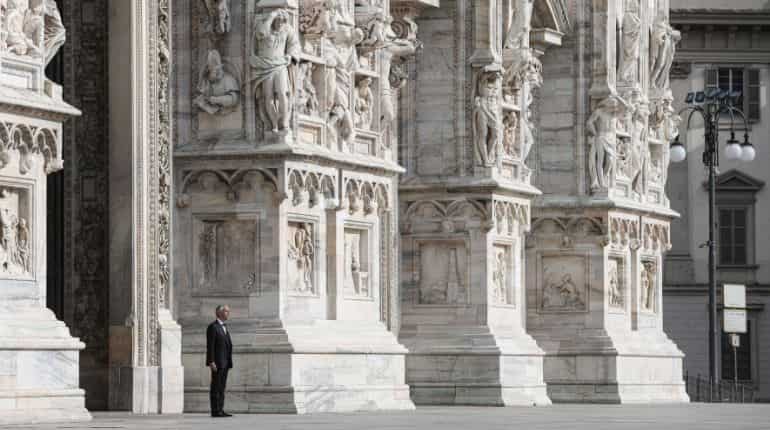 "On the day in which we celebrate the trust in life that triumphs, I'm honoured and happy to answer 'Si' to the invitation of the City and the Duomo of Milan," the visually impaired star said in a message played before the short concert.

"Thanks to music, streamed live, bringing together millions of clasped hands everywhere in the world, we will hug this wounded Earth's pulsing heart," he said. 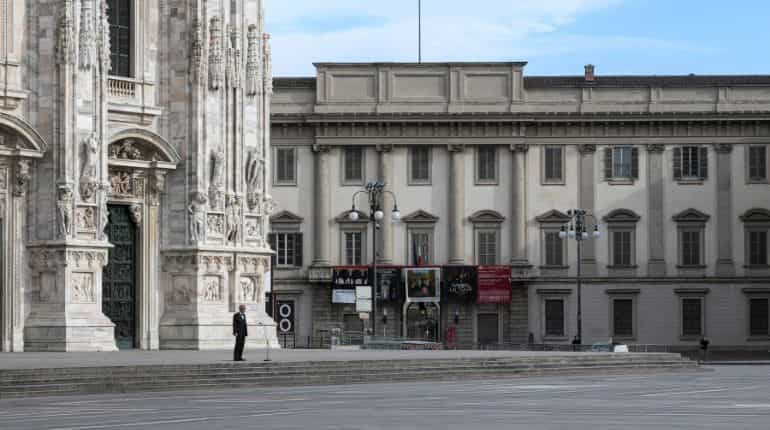 The Lombardy region, of which Milan is the capital, has been the hardest hit in Italy's coronavirus crisis, with more than 9,000 deaths.

"Andrea Bocelli is a true gift from God. This was beautiful and just what I needed to see and feel right now. Thank you Mr. Bocelli for sharing your gift of your voice and music with us," wrote YouTube viewer Peggy Young.

Churches in Italy remain closed and even prayers given by Pope Francis on Easter Sunday were live-streamed.