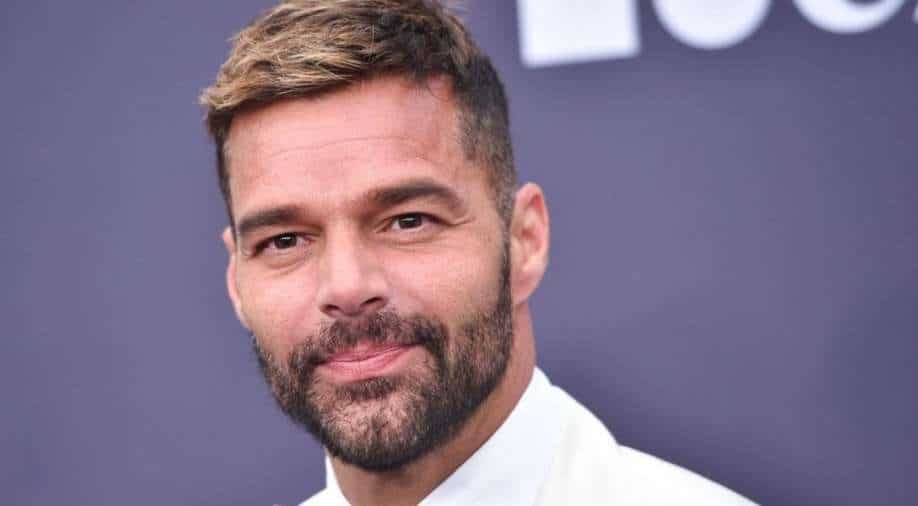 Drucker alleged that Martin regularly manipulated and lied to her, which led to her resignation in April 2022.

Singer and songwriter Ricky Martin has been sued by ex-manager Rebecca Drucker for over USD 3 million, according to legal documents. Martin was managed by Drucker for two separate time periods, first from 2014-2018 and was rehired again from 2020-2022, which Drucker says was due to his "personal and professional life [were] in absolute turmoil."

In her complaint submitted to the LA Central District Court, Rebecca Drucker alleged that the Puerto Rican singing superstar "completely and maliciously refused to pay Rebecca the millions of dollars in commissions that he owes her" under their management agreement. She further cited that she had guided Martin through "recording contracts, touring and sponsorship deals, and other professional endeavours," and she further cited his North American joint tour with Enrique Iglesias, which racked up a total of $19 million.

"With Rebecca at his, Martin made millions of dollars and therefore owes Rebecca substantial commissions," states the 15-page complaint, in which she also alleged a September 2020 incident, claiming that Martin was threatened with a "potentially career-ending allegation," and it was under Drucker’s guidance that the singer was able to "(emerge) unscathed and (proceed) with his professional resurgence." The complaint also outlines a "forced" termination of their business relationship.

Drucker alleged that Martin regularly manipulated and lied to her, which led to her resignation in April 2022 and stated that the singer had "now threatened" her to remain silent with a nondisclosure agreement, to which she refused. She now demands a trial by jury on all issues and causes of action.

The lawsuit comes ahead of Ricky Martin’s upcoming projects, including his return to television and a new EP titled ‘Play’, which serves as the sequel to 2020’s ‘Pausa’, Variety reported.

He is also on board to feature as the male lead in the 10-episode Apple TV+ upcoming series ‘Mrs American Pie’, in which he will play Robert. The series is based on the novel by Juliet McDaniel. The Abe Sylvia-penned and Tate Taylor-helmed comedy also feature Carol Burnett, Kristen Wiig, Josh Lucas, Allison Janney, and Leslie Bibb.

Also Read: Chris Pratt says 'religion has been oppressive as f*** for a long time'