Sia is now a grandmother of two, reveals they call her 'Nana' 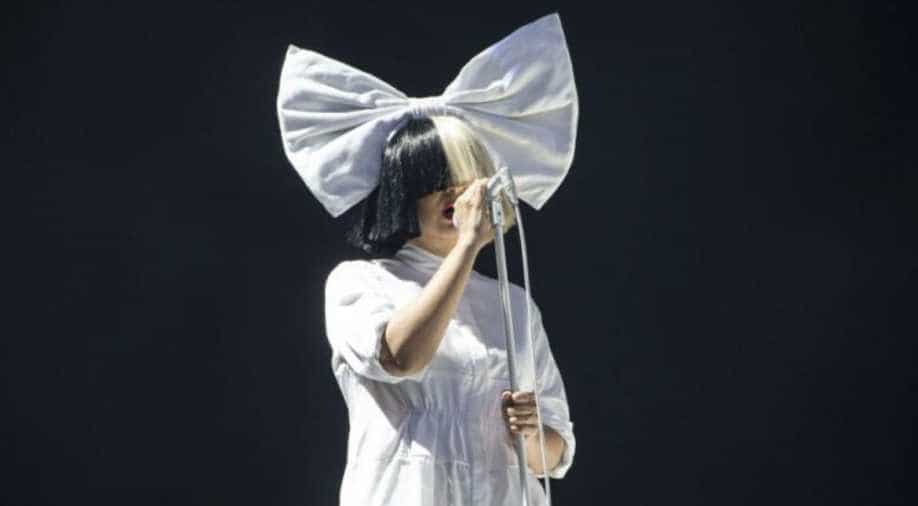 Sia revealed her excitement and said that her youngest son became a father recently.

Singer Sia recently revealed that she has become a grandmother.

Appearing on Zane Lowe’s music show, Sia revealed her excitement on the news and said that her youngest son became a father recently.

On hearing the news, Sia revealed that she was “immediately horrified” with excitement and said that they call her “Nana”. Sia wants them to call her “Lovey” taking cue from Kris Jenner who is called the same by her grandkids.

Sia felt a bit led down after investigating the foster system as she discovered that the whole system was failing, as per her sons' experience. The two experienced "conditioning and complex trauma" in foster care.

Sia had adopted the teenage boys when she learned that they were leaving foster care due to their age.