'Selma' filmmaker Ava DuVernay joins The Academy’s Board of Governors 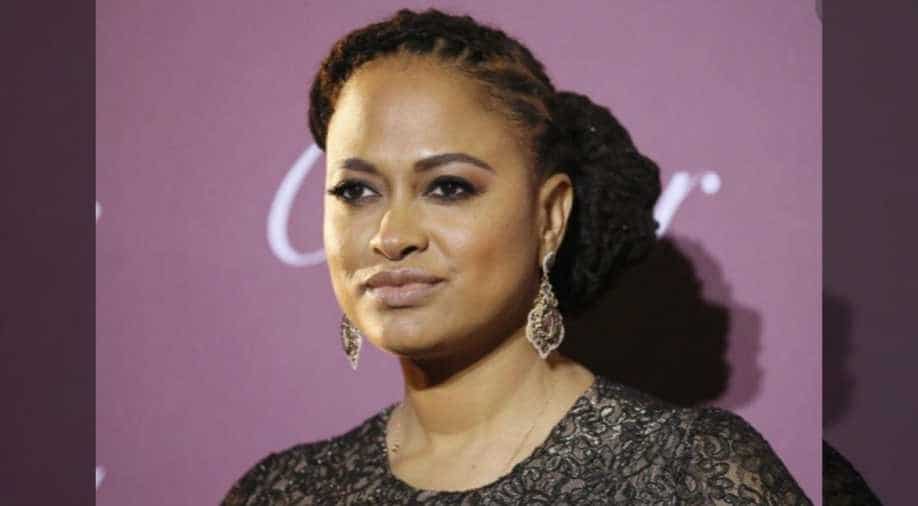 Interestingly, keeping diversity in mind, The Academy has increased the number of women and people of color on the board.

The Academy of Motion Pictures Arts and Sciences announced its list of new members and filmmaker Ava DuVernay has made it to the list.

‘Selma’ filmmaker Ava DuVernay made it to the list alongside ‘A Star is Born’ producer Lynette Howell Taylor and casting director Debra Zane.

She took to Twitter to thank the Academy and tweeted: "Thank you to the members of he Directors Branch of The Academy. Life is a funny, fascinating thing. You never know what's around the corner."

Thank you to the members of the Directors Branch of @TheAcademy.

Life is a funny, fascinating thing. You never know what’s around the corner. pic.twitter.com/y1CWtguSO2

The Board of Governors represent each of The Academy’s 17 branches and work to set the organization’s strategy, finances and “fulfillment of its mission.”

Ava DuVernay, who was nominated for her documentary 13th, has been an active and vocal member of the film academy for years. She recently backed up David Oyelowo’s assertion that members of the academy threatened to squash Selma’s awards chances after they wore T-shirts with the words I Can’t Breathe to the film’s New York premiere in 2014 in honor of Eric Garner.

The academy responded on Twitter condemning the threats, writing, “Ava & David, we hear you. Unacceptable. We’re committed to progress.”

As for Oscars, the 93rd Academy Awards are still pegged to happen on February 28, 2021 in Los Angeles if things get better by then.

This evening I tested positive for COVID 19: Amitabh Bachchan

After Amitabh Bachchan, son Abhishek too tests positive for coronavirus