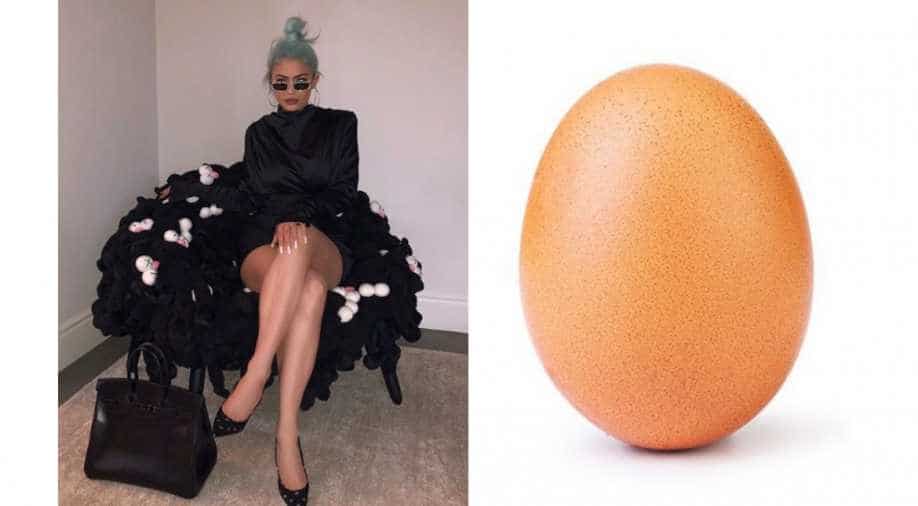 Until now, Kylie Jenner's baby announcement post was the most liked photo on Instagram with 18 million likes.

What a time to be alive!

2019 starts with a bang as Kylie Jenner’s baby announcement post that held the record for being the most-liked post on Instagram has now been dethroned by an egg. Yes, a literal egg.

A photo shared by a page called World Record Egg posted a photo of an egg on January 4. The photo started going viral as people shared the post, asking for likes, in order to displace Kylie’s world-record. Kylie’s viral post had 18 million likes.

The egg is now sitting tight on 22 million, becoming the most-liked post on Instagram ever and it’s still gaining more!

Let’s set a world record together and get the most liked post on Instagram. Beating the current world record held by Kylie Jenner (18 million)! We got this 🙌 #LikeTheEgg #EggSoldiers #EggGang

Kylie has also responded to the post with a video in which she can be seen playing with an egg and showing what will happen to it if it clashes with her. She cracks an egg open on the road and can be heard laughing as the video comes to an end. She captioned the post: “Take that little egg.”