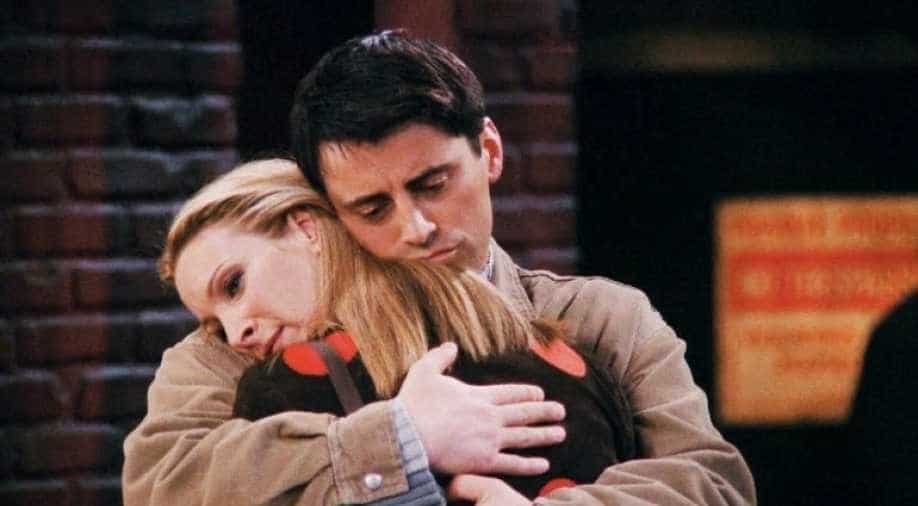 Matt LeBlanc revealed that he encountered some 'weird' invasions of privacy.

Actor Matt LeBlanc recounted one of the 'weird things' that happened to him while he was starring in the hit sitcom 'Friends'.

According to the news agency, in the pre-recorded visit to 'The Kelly Clarkson Show', the 52-year-old actor revealed that he encountered some "weird" invasions of privacy.

He said, "It was during the week, it was during the afternoon, I happened to be flipping channels and I was watching the news. For some reason, they had a split-screen on the TV, six [sections]... Each was a live shot of each of one of our houses, like a helicopter shot."

In pics: 'Friends' Turns 25: A Trip Down The Memory Lane

However, the LeBlanc shared there was a silver lining to seeing his house from afar. The 'Love Sick' actor said that he paused and watched for a moment, despite there being "no information, no news, really," before he noticed something.

LeBlanc revealed, "I remember looking closely at my house and thinking, 's**t I need a new roof. So, the helicopter flies away, I get the ladder out and go up there."Matt also discussed how 'Friends' has managed to maintain its popularity since its end in 2004.

LeBlanc recalled, "It`s funny now, it felt really huge [at the time] but the way things are now with social media and streaming and your ability to binge-watch something, they had VCRs back then... Nobody could figure out how to tape a show. But now, it feels, somehow, just as relevant now as it did back then.

"The actor also shared that seeing himself in 'Friends' was "funny because the stars have all aged. "It's on TV and you think "God, look, so young," he said, admitting he no longer looked like he did back then.