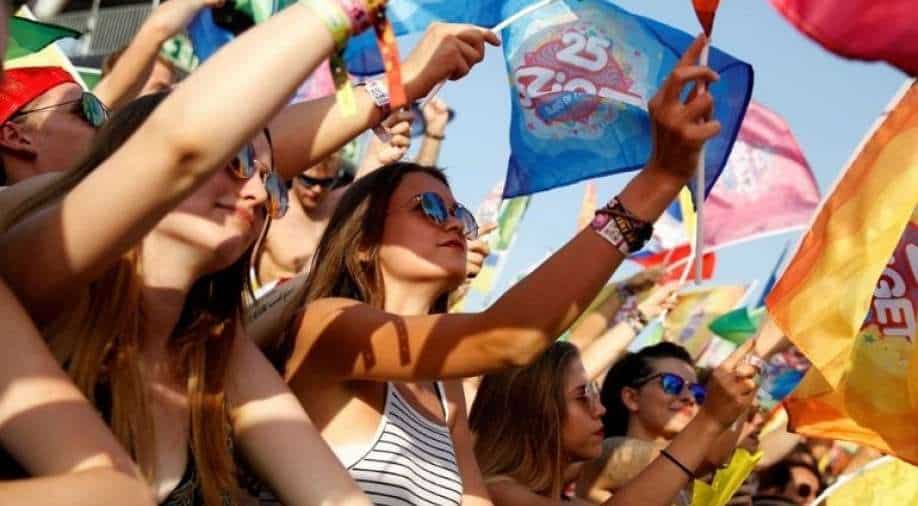 Hungary's Sziget, which organises some of the largest music festivals in Europe, said on Thursday that it had cancelled this summer's main event in Budapest and would instead make a "grand comeback" in 2022.

The Sziget Festival routinely draws several hundred thousand visitors to an island in the River Danube in the Hungarian capital, with the Foo Fighters, Ed Sheeran, Post Malone and Macklemore among the star guests at the last festival in August 2019.

In pics: Shows that were shot in isolation during the pandemic

The company said the pandemic-related uncertainties over travel, accommodation and also the use of vaccination cards domestically and internationally have forced them to rethink this summer's festival plans.

"With sadness in our heart but knowing our responsibility, seeing all the uncertainty around ... we have made a decision to prepare for next year's Sziget festival instead," said Tamas Kadar, lead organiser of Sziget, in a statement.

The festivals staged by the company, in which U.S.-based private equity firm Providence Equity Partners bought a 70 percent stake in 2017, have been a huge tourist draw to Hungary, where the tourism industry accounts for more than a tenth of economic output.