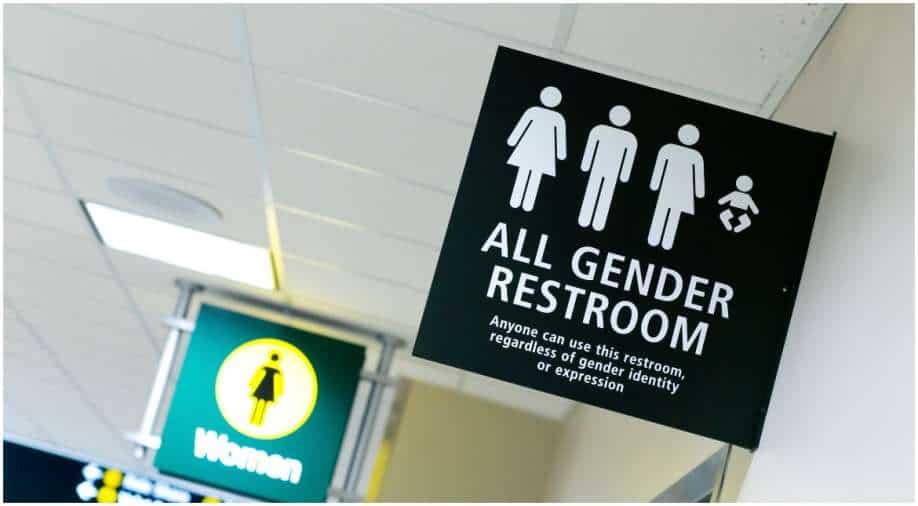 Is gender neutrality for all? Photograph:( Others )

There's no gender neutral pronoun in the French language. But now, some linguists are trying to introduce it like Le Petit Robert: the best French dictionary. The question is: will the French buy it?

Anyone who uses social media knows that gone are the days when people would write funny one-liners or deep quotes on their Instagram biographies. In today's world, people like to let others know which gender they identity with: He or Him? She or Her? Or, is it just They?

Now, in theory, the concept is empowering to some, but in reality, many countries and cultures are struggling to inculcate the concept of gender-neutral identity into their lives with complete clarity.

Using the wrong pronouns is like an insult. In fact, gender-neutral word 'they' was declared word of the year in 2019. But can this change be replicated in all languages? Take French, for instance. It would be a logistical nightmare because French is a gendered language: the pronoun you use reflects the gender of a person or object you are talking about.

There's no gender neutral pronoun in the French language. But now, some linguists are trying to introduce it like Le Petit Robert: the best French dictionary. They will introduce a gender-neutral pronoun from 2022. They are calling it 'Iel': the merger of two French words 'Ielle' and 'Iels'. The question is: will the French buy it? They are fiercely protective of their language. It was going to be a risk but it is already backfiring. Here's what the Education Minister Jean-Michel Blanquer has said about the new dictionary, "... It's authors are the militants of a cause that has nothing French about it." He is talking about the 'woke culture'. It doesn't have many fans in France.

Even the First Lady, Brigitte Macron, is a staunch opponent. Here's how she reacted to the idea of incorporating gender-neutral words, "There are two pronouns: He and She. Our language is beautiful and two pronouns are appropriate." Many feel this way and talk about a woke-culture assault from the US . Things that challenge basic French ideals. So here's a question: are these changes for the sake of change? Do they improve gender equity or does it defeat the purpose? For example, will the trans community prefer equality in pronouns or actual socio-economic equality? In an ideal world, both. But in this case, we must prioritise. Cosmetic changes are not a substitute for meaningful reforms. Sure, they make you feel good. But there's no systemic progress.

Let us give you another example from Scotland. Scottish secondary schools have been experimenting with gender-neutral washrooms. It's been a disaster so far, to say the least. Girls are boycotting the washroom because of vandalism by boys. Survey shows 56 per cent of Scottish people are against gender-neutral washrooms. Why, then, are these schools trying them out? Encourages diversity, they say. And whatever they intend, the result has been quite the opposite. Experiments like this one are counter productive. They become a bad advertisement for gender reforms.

So what could Scotland have done? Perhaps retain single-sex washrooms, offer both services and let the people decide. This has always been the problem with woke culture, nobody is questioning the intentions but the method can be too extreme sometimes. Like changing the laws of French or common washrooms against common wisdom. The gesture's not a measure of change but a tool to create buzz. Good for the headlines, not so much for social equality.