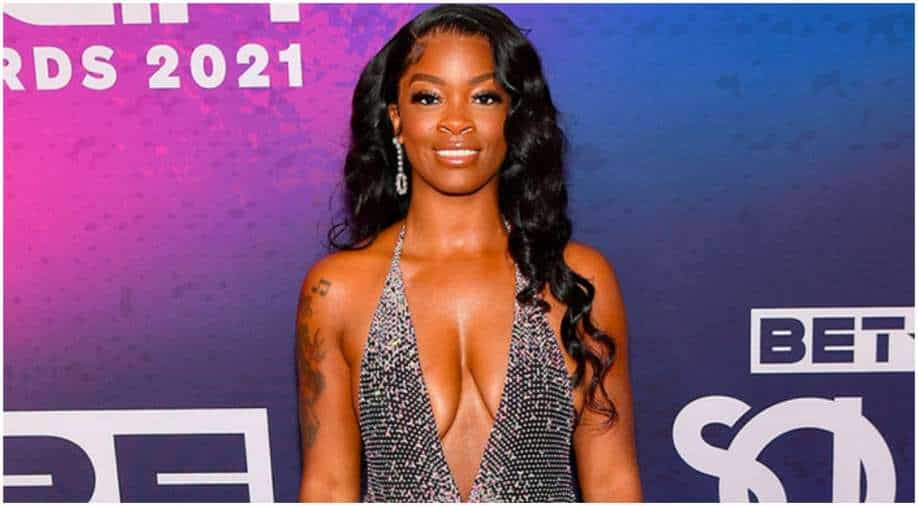 Police is aware of and has acknowledged Ari Lennox's allegations of being racial profiled. They said, "Our concern is to get everything on paper and ask her why she made those threats."

Ari Lennox seems to have landed in some major trouble with the Amsterdam airport authorities.

Later, Lennox tweeted about the incident at the airport, stating, “I’m being arrested in Amsterdam for reacting to a woman racially profiling me … Fuck Amsterdam security. They hate black people … I just want to go home. I’ll never leave my house again.”

However, in their statements to the media, local police said, "Our unit found a woman full of emotions, that wouldn’t calm down. That’s why she had to be taken into custody … she was probably under the influence of the alcohol, and this was later confirmed."

Police is aware of and has acknowledged the musician's allegations of being racial profiled. They said, "Our concern is to get everything on paper and ask her why she made those threats."

A KLM spokesperson, the Dutch airline service she was slated to fly on, said, “There was an altercation … about seeing her identification. The lady did not show the correct document. When the employee confronted her, she drew the wrong conclusions. Meanwhile, her management has apologised to us and she will make a statement later today.”

Ari Lennox, whose real name is Courtney Shanade Salter, is fairly well known in the R&B space, with her debut album 'Shea Butter Baby' making it to the charts. She got a Grammy nomination for Best Rap Album along with other artists who had appeared on the album 'Revenge of the Dreamers III' that went on to top the US album charts back in July 2019.