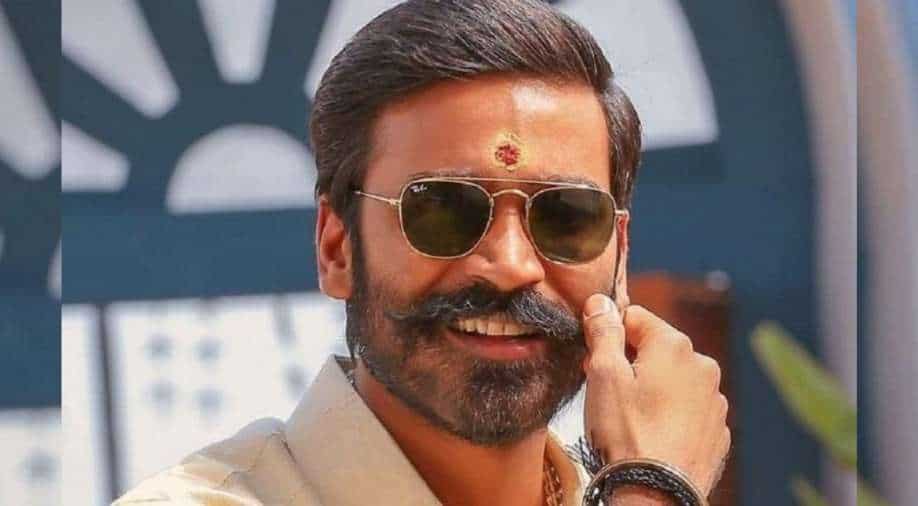 Dhanush starrer 'Asuran' has won a lot of praise since its release. The film, directed by Vetrimaaran won three National Awards.

In a massive win for Indian cinema at the prestigious BRICS Film Festival, Dhanush has won the coveted Best Actor award for his role in ‘Asuran’. The film festival was held alongside International Film Festival of India (IFF) in Goa.

Dhanush thanked fans and announced the news on Twitter. He simply wrote, "An absolute honour (sic)."

Asuran has won a lot of praise since its release. The film, directed by Vetrimaaran won three National Awards. The film is produced by Kalaipuli S Thanu under V Creations.

Dhanush was last seen in director Karthik Subbaraj's ‘Jagame Thandhiram’, which premiered directly on Netflix. He will next be seen in ‘Atrangi Re’ with Akshay Kumar and Sara Ali Khan. 67th National Film Awards ceremony: Kangana Ranaut shares pic with fellow winner Dhanush

The actor is presently busy with the shooting of his upcoming films, ‘Maaran’ and ‘Thiruchitrambalam’.