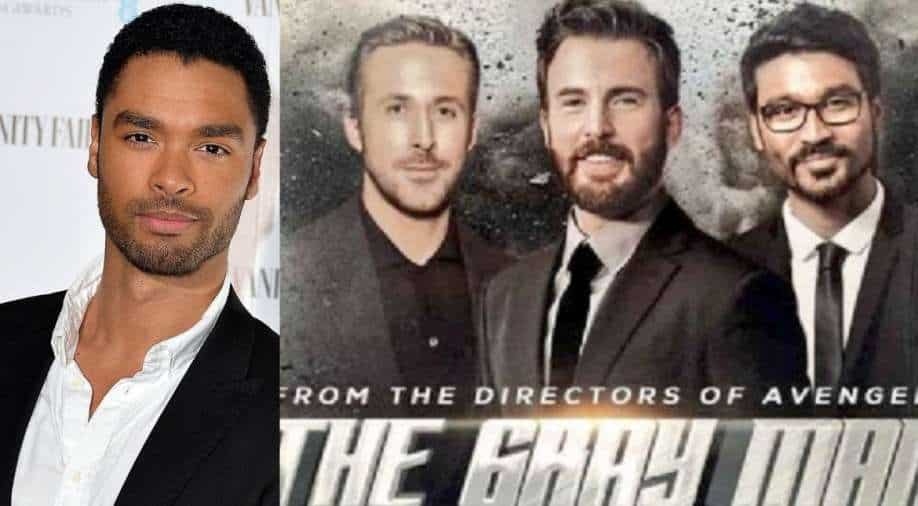 The famed Russo Brothers have managed to get together a dream team for most as ‘Bridgerton’ heartthrob Rege-Jean Page has joined Ryan Gosling and Chris Evans in the next upcoming thriller ‘The Gray Man’.

While Ryan Gosling stars as the title character in ‘The Gray Man’ who is a freelance assassin named Court Gentry, Chris Evans or Lloyd Hansen is hunting his former CIA cohort.

The film is being made on a hefty budget and will be a large-scale action film.

The Gray Man is based on the 2009 book by Mark Greaney. Joe and Anthony Russo will produce under their AGBO banner along with Mike Larocca, as well as Joe Roth and Jeff Kirschenbaum of Roth Kirschenbaum.