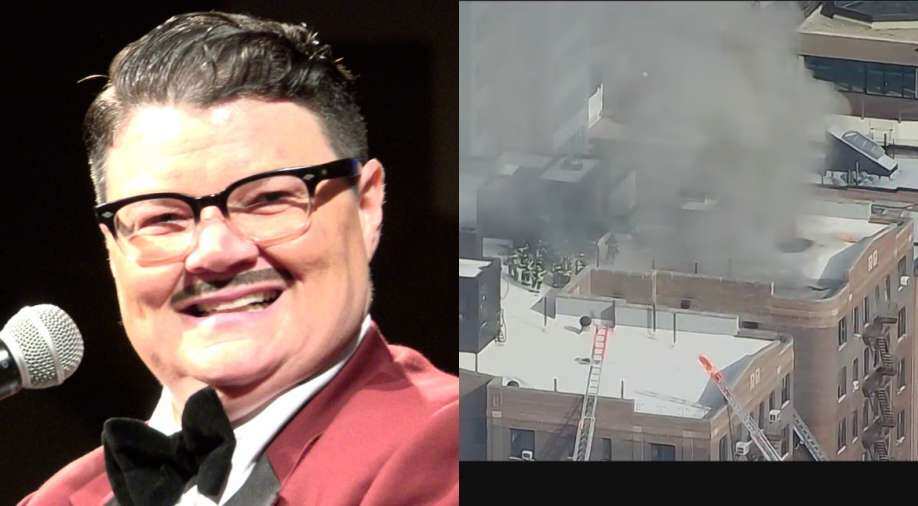 The GoFundMe page for Murray Hill has received numerous donations, thus exceeding its $100,000 goal in a matter of days and people are still continuing to donate, claim reports.

Not everyone had a good Thanksgiving dinner.

American comedian Murray Hill lost 'virtually everything' in apartment fire this Thanksgiving, which also happened to be his 50th birthday.

A total of 140 firefighters were on the scene for the four-alarm fire and six of them injured themselves while at work, reports confirmed. Hill had been living in the same apartment complex for over 20 years and was not in town when the fire broke out. No other residents were injured as well, reports confirm.

"Murray’s apartment is uninhabitable and he will need to start over. He has lost virtually everything from the roof over his head, to furniture, electronics, clothing, years of irreplaceable showbiz memorabilia, custom-made show suits, and so much more. Every donation, of any size, will help him cover the costs of relocating, furniture, appliances, clothing, rent, legal representation, storage space, bills, and more," reads the GoFundMe page for Hill.

The entire building has been evacuated owing to smoke and water damage.

The GoFundMe page has received numerous donations, thus exceeding its $100,000 goal in a matter of days and people are still continuing to donate, claim reports.

Hill has also thanked the FDNY on Instagram for “their truly heroic efforts. They prevented even more tragedy."

Murray Hill's website also says that he has shot scenes for Amy Schumer’s Hulu show 'Life & Beth', Bridget Everett’s new HBO show 'Somebody Somewhere' and Fox's show 'Welcome to Flatch' that are all scheduled to release this year.