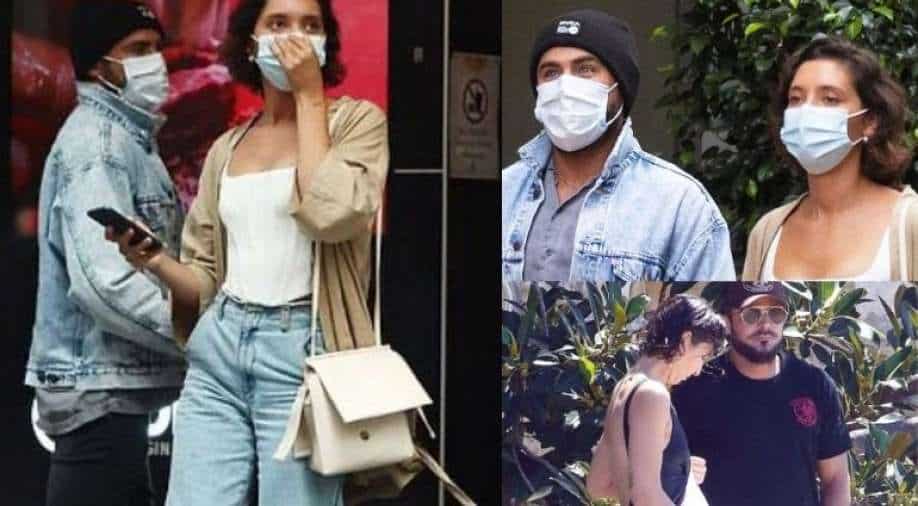 Neither Vanessa nor Zac have addressed reports of the split so far.

Zac Efron and his girlfriend Australian model Vanessa Valladares have parted ways after 10 months of dating.

The 33-year-old actor and model girlfriend were first linked in 2020. The pair first met when she was working at the Byron Bay General Store & Cafe back in June where Hollywood heartthrob had been spending time amid the COVID-19 crisis.

A source told the People about their split, "Zac broke things off with Vanessa recently. It just didn't feel right to him anymore''.  Neither Vanessa nor Zac have addressed reports of the split so far.

A few days back, Australian radio host Kyle Sandilands, who's friends with Efron confirmed the big news. Kyle revealed that Zac had told him his split from his girlfriend.

“I can also confirm after speaking with him yesterday,” Kyle said during his radio program, The Kyle and Jackie O Show. “It’s only recent, but not like yesterday recent. But they’ve gone their separate ways.”

“[There was] no drama, but it’s done.” Kyle added. The couple were last photographed together in March. Amid his recent split,  Zac reemerged on his social media and posted photos from the set of his Netflix docuseries, 'Down To Earth'.