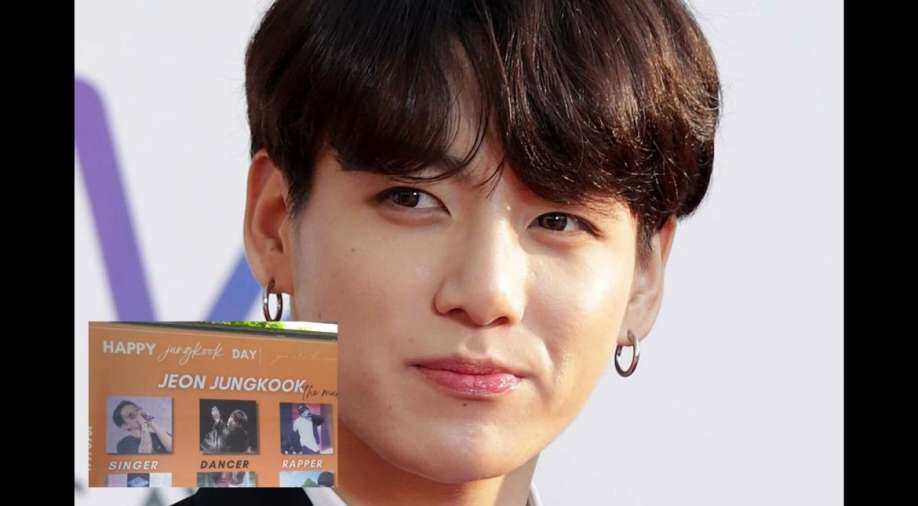 Filipino actor Arci Muñoz, also known as Ramona Thornes, has bought a piece of land for Jungkook in Scotland.

A member of world's number one K-Pop band BTS, Jungkook--who celebrated his 24th birthday earlier this month--has received a rather unique gift from his fan and Filipino actor Arci Muñoz, also known as Ramona Thornes.

However, the gift is not anywhere near where the star lives: it is one square foot of land and located in Scotland.

Taking to Instagram, Arci or Ramona shared a post where she can be seen showing the certificates detailing the purchase of the plot under Jungkook's name. She captioned it as, "To: Lord #jeonjungkook It’s better late than never!!! Happy birthday! Ya now a lord and ya own a piece of #scotland #bts #army."

Ramona bought the piece of land in the Highland Titles Nature Reserve, reports confirm. This section is a part of a fundraiser for the nature reserves of Scotland.

As per the Philippines news website Nylon Manila, last year on BTS member Jimin's birthday, Arci had named her own property after the pop star and called it 'Jimin Park'.

On the work front, BTS is set to collaborate with British band Coldplay on their new song 'My Universe'. The song is set to release on September 24.