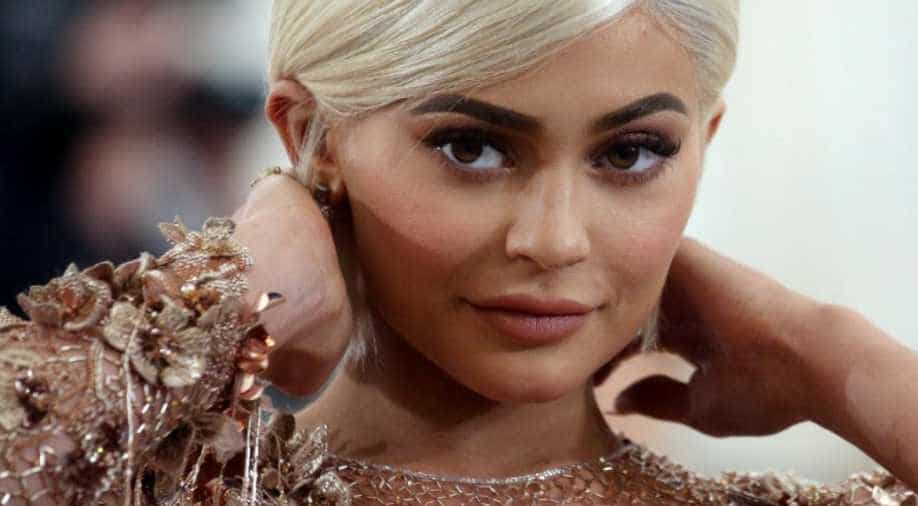 After it was announced that Hollywood star Chris Hemsworth donated a million dollars to the relief efforts of Australia wildfire, another celebrity Kylie Jenner pitched in.

Joining the ever-growing list of celebrities who have donated for the relief efforts of Australia wildfire, makeup mogul and reality TV star Kylie Jenner revealed that she donated $1 million for the cause. Just yesterday we told you that Hollywood star Chris Hemsworth donated the same amount of sum for the cause.

Soon after the donation news made rounds on the internet, Kylie Jenner’s rep confirmed the same to media as the 22-year-old offered a large sum for Australia wildfire that has affected millions of lives and led to the endangerment of many species of plants and animals. There has been a hue and cry over the issue for some days now with celebrities from around the world taking a stand for the issues related to the climate crisis.

Kylie Jenner took to Instagram to express her grief as she posted a number of images of the fires and wrote, "Over half a BILLION animals have been killed in Australia.” 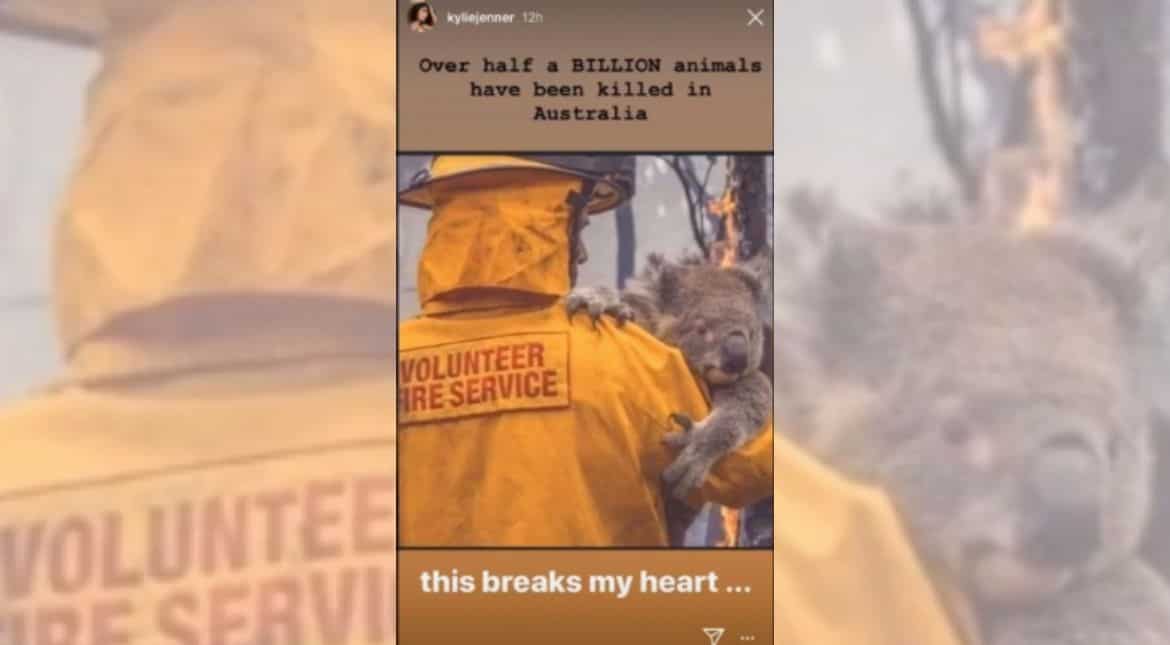 Among the Kardashian-Jenner clan, Kylie Jenner’s donation to the wildfire is the only one that has come to the news. As pressure on the celebrities grows to prove a point with their donation news, elder sister Kim Kardashian West wrote a cryptic post: "Nothing gets me more heated than to see the Kardashians/Jenners talk about climate change/wildfires & not donate even a penny. ” The tweet has since fired back with people slamming her for this.

nothing gets me more heated than to see people think they know what we donated to and to think we have to publicize everything https://t.co/9qW1h2eZXe