Watch: Kevin Spacey's Christmas 2019 message will remind you of his 'House of Cards' days 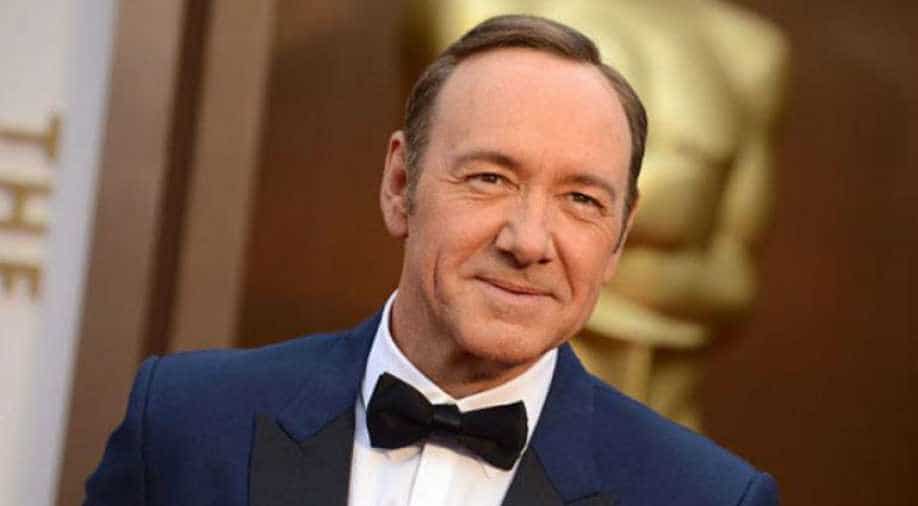 He has a repertoire of posting bizarre Christmas messages as last year too, Kevin Spacey posted a rather not-so-festive message for his fans.

Listen to Kevin Spacey’s Christmas wish for 2019 and you will be transported back to his ‘House of Cards’ days as he speaks in the classic Frank Underwood style, addressing his audience and fans with some creepy thriller film music playing in the background.

Sitting by a fireplace, Kevin Spacey starts his Christmas wish video saying, “You didn’t really think that I was gonna miss the opportunity to wish everyone a Merry Christmas, did you?” and goes on to say, “It has been a pretty good year and I am grateful to have my health back.” His Christmas wish then becomes a sort-of-an explanation on his various sex scandals that came to the fore in 2017 as he continues in the video, “The next time someone does something you don’t like, you can attack. But you can also hold your fire and do the unexpected. You can kill them with kindness.”

All this while he can be seen stoking the fire in the fireplace with an iron stick. We wonder if that was symbolic of something and then obviously you can’t miss the dramatic suspense music that is added in films for a creepy effect.

This is not the first time when Kevin has posted not-so-festive Christmas message for his fans. Last year, he posted a video titled 'Let Me Be Frank' holiday message -- a 3-minute long video in which the actor could be seen washing his hands in the kitchen while wearing a Santa Claus- themed apron. He stayed true to his Frank Underwood demeanor as he stared directly into the camera and said, “I know what you want. Oh, sure, they may have tried to separate us, but what we have is too strong, is too powerful. We’re not done, no matter what anyone says. Some believed everything and they’ve just been waiting with bated breath for him to confess it all. They’re just dying to have me declare that everything said is true and that I got what I deserved. Wouldn’t it be easy if it was all so simple?”

He added in the 2018 message, “Only you and I both know it’s never that simple. Not in politics and not in life, but you wouldn’t believe the worst without evidence, would you? You wouldn’t rush to judgement without facts, would you? If I didn't pay the price for the things we both know I did do, I'm certainly not gonna pay the price for the things I didn't do. I feel surprisingly good and my confidence grows each day that soon enough you will know the full truth. Wait a minute, now that I think of it, you never actually saw me die, did you? Conclusions can be so deceiving. Miss me?”

Let Me Be Frank https://t.co/OzVGsX6Xbz

If you look at his Twitter timeline, the videos run back-to-back in posts with him not posting anything in between the one-year gap.

Kevin Spacey, an acclaimed actor at one point of time, was sidelined by the Hollywood entertainment industry after his name came up in various sex scandals. The actor was even replaced in hit show ‘House of Cards’ by Netflix after the same. His character was shown to have died. He was also removed from the film ‘All the Money in the World’ which had already been shot. He was replaced by Christopher Plummer in the role of late oil tycoon John Paul Getty.