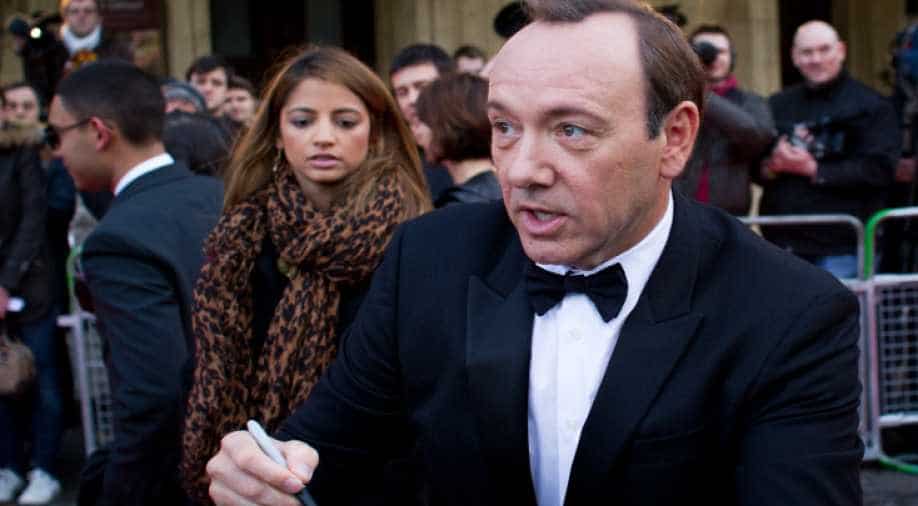 More and more celebrities are coming out and accusing Kevin Spacey of sexual misconduct. After Anthony Rapp, Mexican actor Roberto Cavazos and actor-director Tony Montana have spoken about their experiences with Spacey.

Speaking to a website, Montana stated that he was groped by Spacey in 2003 in Los Angeles where the filmmaker was editing a documentary at a local bar when Spacey walked in with a group of friends.

"I went up to order a drink and Kevin came up to me and put his arm around me. He was telling me to come with him, to leave the bar. (He) put his hand on my crotch forcefully and grabbed my whole package," Montana.

Meanwhile, actor Roberto Cavazos took to Facebook and recalled his moment of horror with the actor.

I myself had a couple of unpleasant encounters with Spacey that were on the edge of being called harassment. Moreover, had I been a woman, I probably would not have hesitated to identify him as such, but I suppose that the lack of a more specifically direct or aggressive action led me to justify the incident as 'one of those things', "Cavazos wrote.

The revelations have come following actor Anthony Rapp's claims that Spacey traumatised him by sexually harassing him when he was 14 years old. After this accusation, Spacey came out as gay earlier this week.