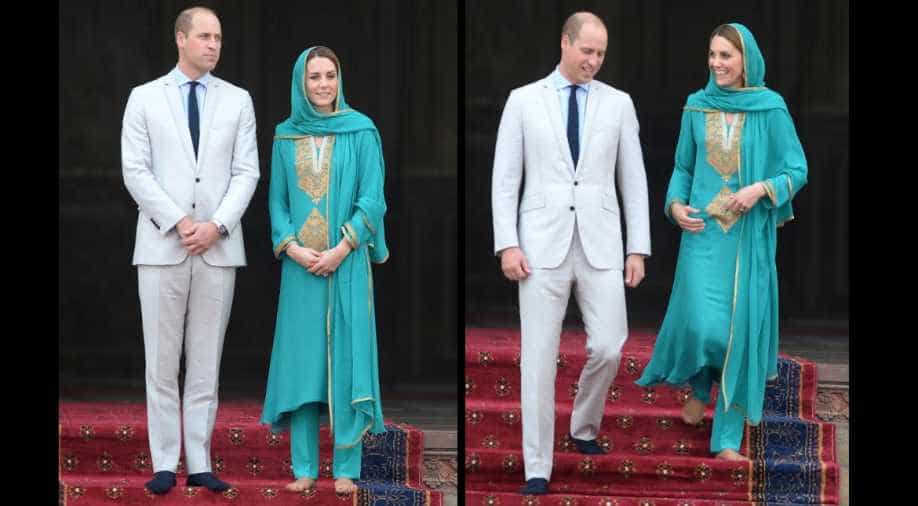 This is the same mosque that Diana saw during her 1991 visit to the country.

Kate Middleton and Prince William are headlining Pakistan and British media with their ongoing visit. There seems to be a lot of talk around the similarities of the current batch of royals and their trip to that of late Princess Diana’s to Pakistan.

The couple now also made a stop at the famous Badshahi mosque in Lahore on Thursday, the same place that Diana saw during her 1991 visit to the country. Princess Diana walked barefoot into the iconic Islamic site, wearing a green coat dress by Catherine Walker with a headscarf. Kate picked a turquoise-coloured dress but for her it was a full-length salwar kameez with a dupatta that covered her head. She too walked barefoot in the mosque. 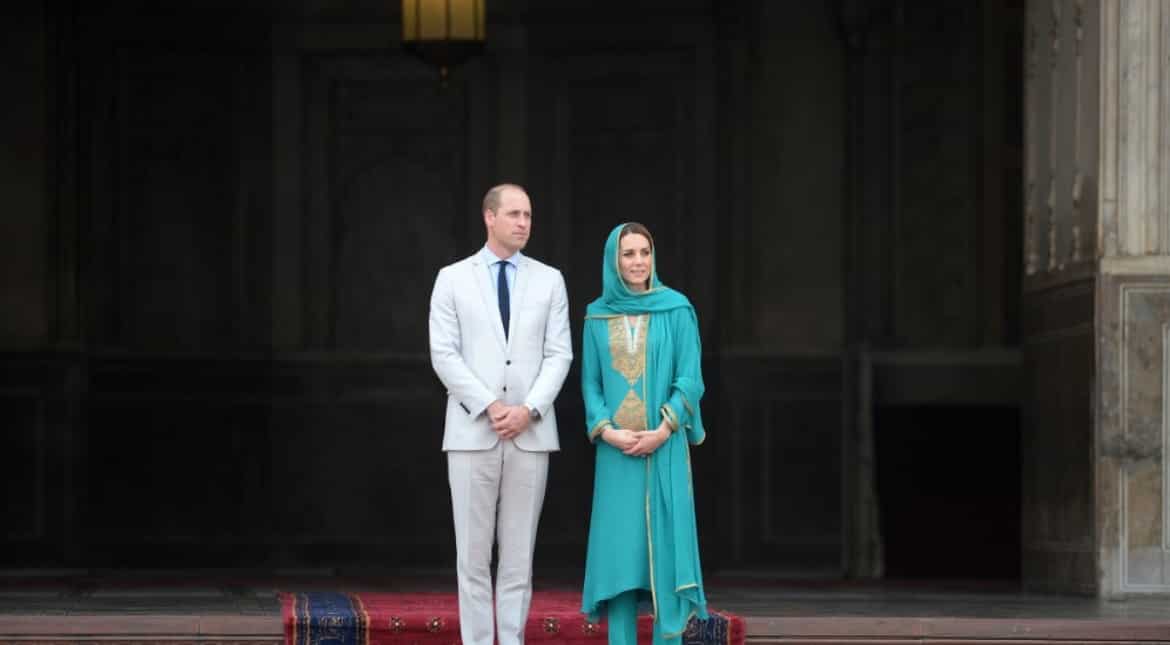 Meanwhile, Prince William was seen in a suit and black socks.

William’s father too has visited the site but with his current wife Camilla, Duchess of Cornwall. He visited in 2016.

There were also some talks of comparison between Kate’s and Meghan’s attire as the latter too visited a mosque recently on an official trip. Meghan wore an olive coloured maxi dress with a cream-coloured headscarf for the visit. Kate's choice of garments have meanwhile won her a number of fans in Pakistan.

As for the Cambridges, the couple then headed to the Shaukat Khanum Cancer Hospital, another spot that Princess Diana visited. They also made some time for the SOS Children’s Village, a charity in Lahore that provides a home and family structure to over 150 boys and girls, to celebrate the birthdays of three children. Kate wore a traditional cream shalwar kameez by Gul Ahmed and shawl by Maheem Khan. 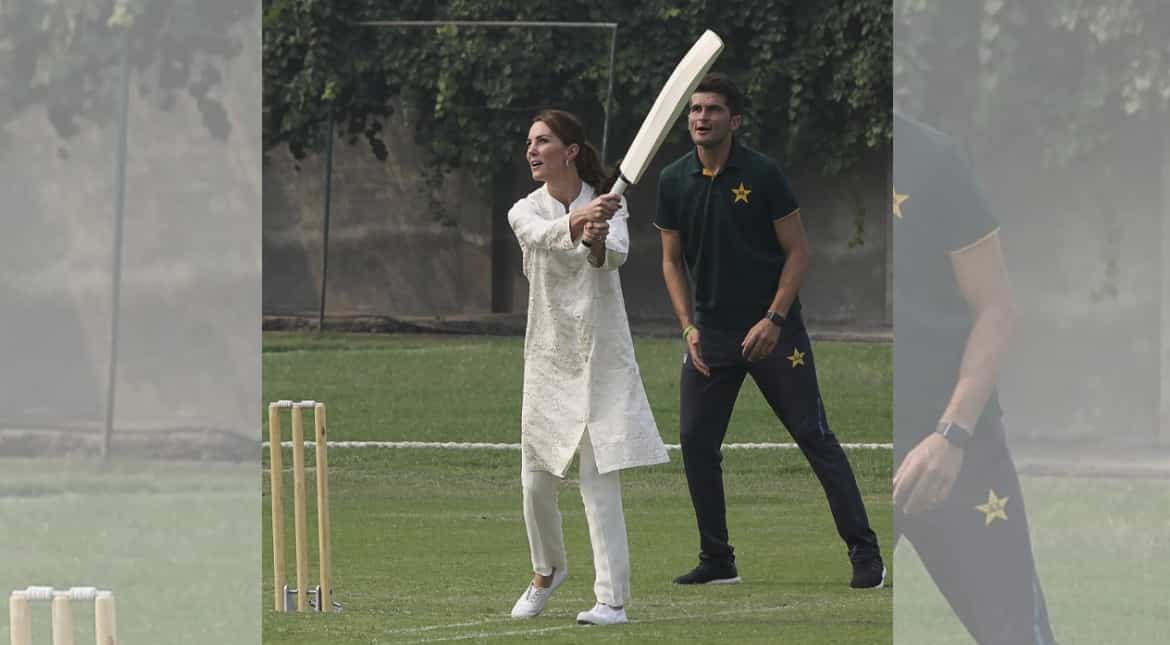