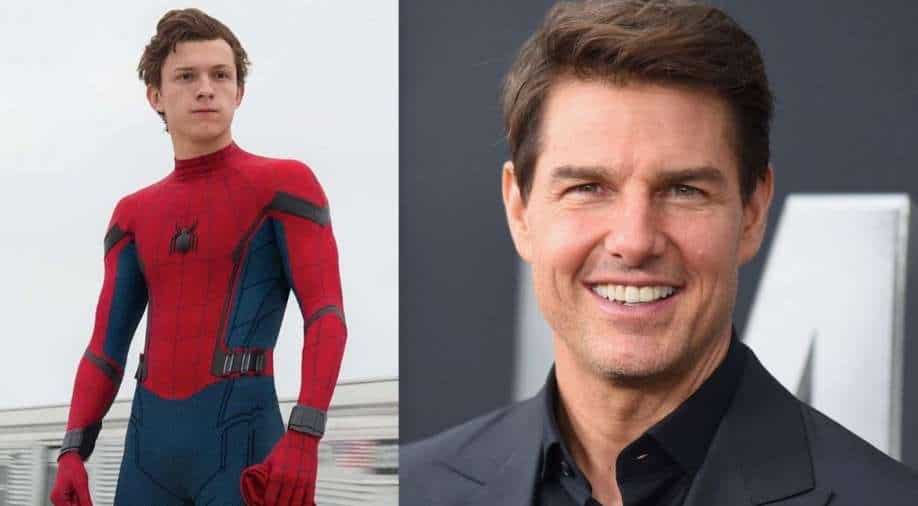 Check out the top 5 Hollywood news stories of the day!

Now, according to Sky News, its reported that Channel One is teaming up with Russian space agency Roscosmos for the film ‘Challenge,’ which is aiming send an actress to space for a shoot. Read more

Elliot Page thanks fans for support after coming out as transgender

"From the bottom of my heart, thank you. Your love and support has been the greatest gift," Elliot Page wrote in a post on Sunday. Read more

Marvel to team up with Sony again for another 'Spider-Man' trilogy?

More than a year ago, Sony and Disney created a stir after Sony decided to call-off its partnership with Disney, leaving the next Tom Holland starrer in a limbo, over rights. Read more

Shia's name was scrubbed from the streaming service's 'For Your Consideration' page of awards-publicity material for the upcoming film 'Pieces of a Woman'. Read more

The original ‘The Exorcist’ was directed by William Friedkin which became an overnight sensation as is considered a bible for horror makers. Read more