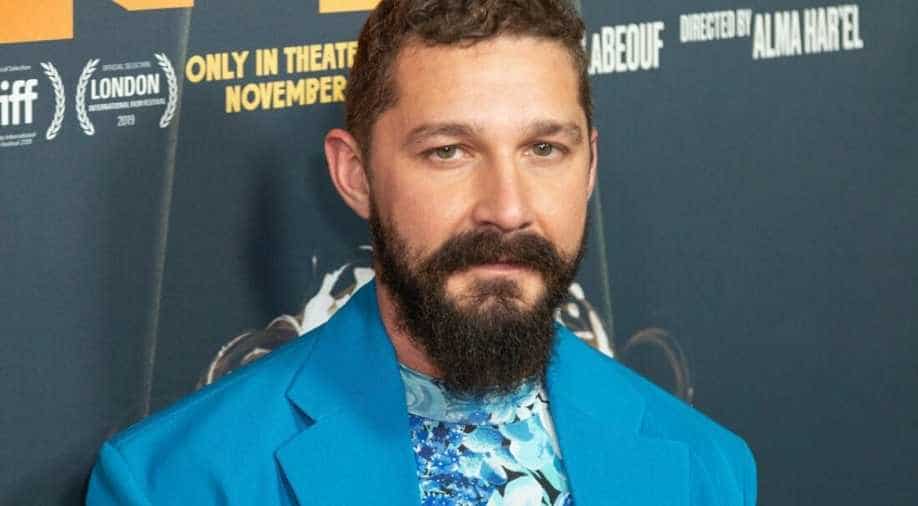 Shia's name was scrubbed from the streaming service's 'For Your Consideration' page of awards-publicity material for the upcoming film 'Pieces of a Woman'.

Shia LaBeouf has been the news recently for all the wrong reasons. The actor's former partner FKA Twigs filed a lawsuit against him, accusing him of sexual battery, assault and intentional infliction of emotional distress. Post these allegations, Netflix has removed Shia's name from its awards website.
.
According to E! News, Shia's name was scrubbed from the streaming service's 'For Your Consideration' page of awards-publicity material for the upcoming film 'Pieces of a Woman'. The actor's name was previously included on the site but has since been removed after the singer-songwriter, filed a lawsuit earlier this month.

''Pieces of Woman' sees Shia co-stars opposite Vanessa Kirby in the upcoming drama film from director Kornél Mundruczó. The film is set for limited theatrical release on Dec. 30 before it debuts on Netflix on Jan. 7. In the film, Shia plays the partner to Vanessa's character as the couple deals with the devastating aftermath of tragic home birth.

After FKA twigs and another Shia ex, Karolyn Pho, took part in a Dec. 11 interview with The New York Times to describe the alleged abuse they both suffered during their respective relationships with the actor,

Representatives of LaBeouf, 34, a former child star who dated the singer for about a year in 2018 and 2019, did not respond to a request for comment on Friday.

In a statement to the New York Times, which broke the story, LaBeouf said, "I`m not in any position to tell anyone how my behaviour made them feel. I have no excuses for my alcoholism or aggression, only rationalizations. I have been abusive to myself and everyone around me for years. I have a history of hurting the people closest to me. I`m ashamed of that history and am sorry to those I hurt. There is nothing else I can really say."

Barnett met LaBeouf while appearing in his 2019 semi-autobiographical film 'Honey Boy' about a young actor`s dysfunctional early years. The lawsuit says LaBeouf "engaged in a continuous stream of verbal and mental abuse toward Tahliah, belittling her and berating her after the slightest perceived `insult`."