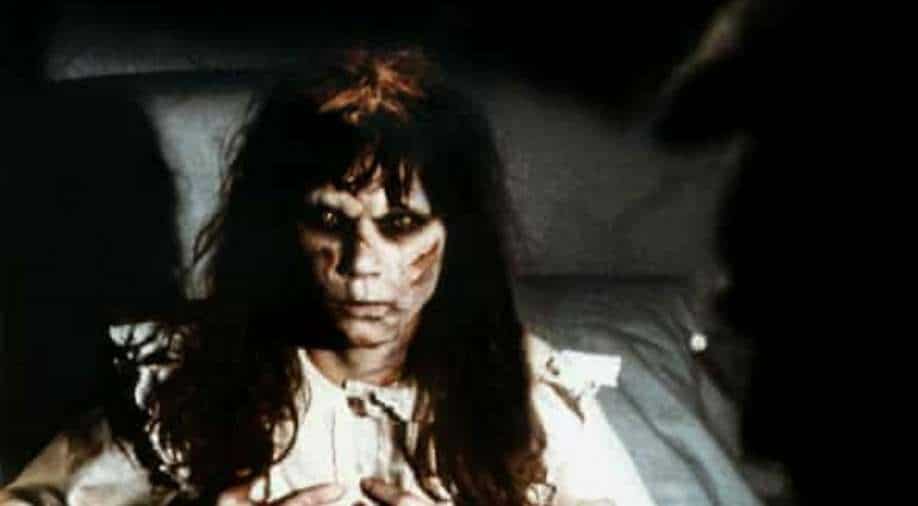 The original ‘The Exorcist’ was directed by William Friedkin which became an overnight sensation as is considered a bible for horror makers.

Get ready for scares as Halloween filmmaker David Gordon Green is ready to bring back horror classic ‘The Exorcist’. David is keen on bringing a sequel for Blumhouse and Morgan Creek Productions.

The original ‘The Exorcist’ was directed by William Friedkin which became an overnight sensation as is considered a bible for horror makers. The film was about a 12-year-old girl possessed by a mysterious entity and the lengths her mother and two Catholic priests go to in an attempt to save her.

It was adapted from William Peter Blatty's 1971 novel, and earned the author an adapted screenplay Oscar. The film was nominated for 10 Oscars in total including categories like all best picture and best director, as well as acting nominations for Ellen Burstyn, Jason Miller and Linda Blair

The new film continues Green's relationship with Blumhouse, where he helmed 2018's ‘Halloween’, which successfully reignited the franchise and earned $255.8 million on a $10 million budget.