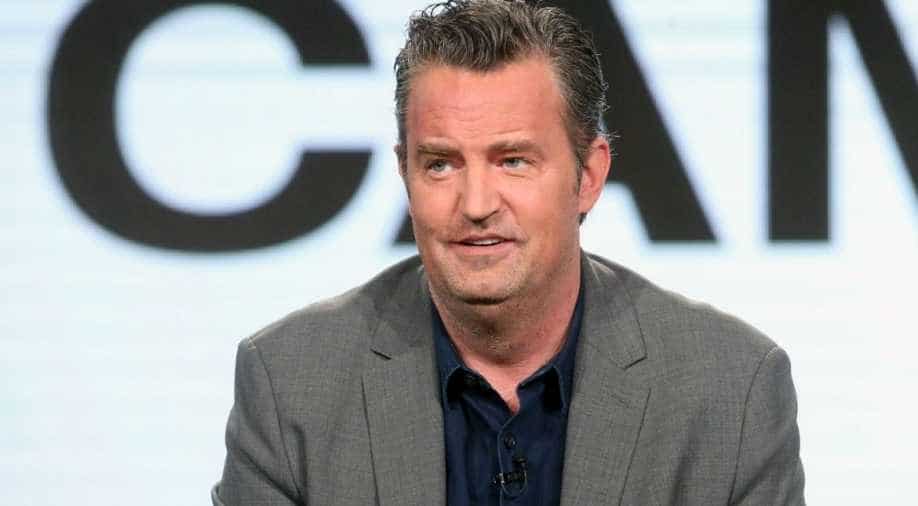 Check out the top 5 Hollywood news stories of the day.

From Melissa McCarthy's high-profile lunch with Elon Musk to 'Friends' star Matthew Perry's engagement news,  these are the top 5 Hollywood news stories of the day.

Matthew Perry confirms he is engaged to girlfriend Molly Hurwitz

Melissa McCarthy's new comedy 'Superintelligence' centres on artificial intelligence deciding it's time to destroy the world. While bringing it to life McCarthy and her director/husband Ben Falcone completed major items on their bucket lists including having lunch with Elon Musk. Read more

The film, ‘The Prom’ is based on the Tony-nominated Broadway musical of the same name. Read more

'Dash and Lily' review: This Netflix series is a perfect start to Christmas binge season

Netflix's 'Dash and Lily' is a must-binge for a dash of lightheartedness in a gloomy year and lily-like freshness to the overdone genre of Christmas romance. Read more