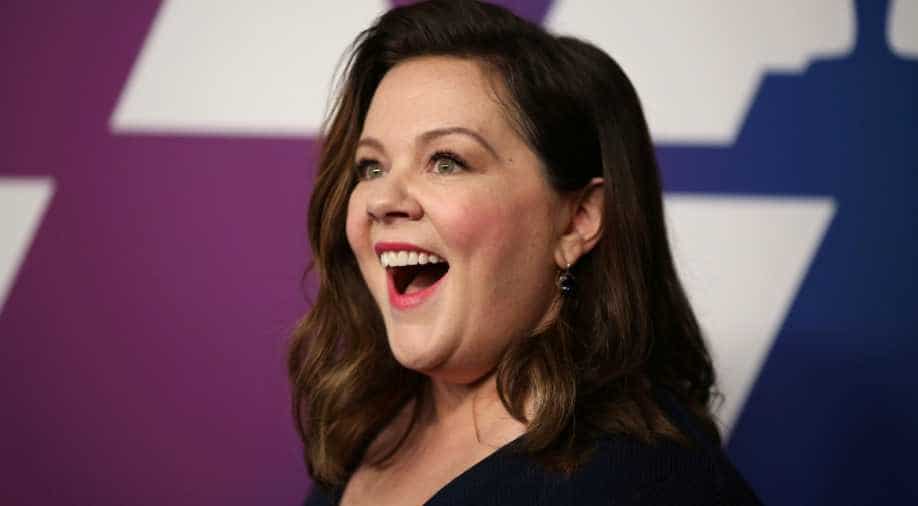 In an interview, Melissa McCarthy spoke about the future horrors she picked up from her lunch with Tesla CEO Musk, who has warned that AI is a "fundamental risk to the existence of human civilization".

Melissa McCarthy's new comedy 'Superintelligence' centres on artificial intelligence deciding it's time to destroy the world. While bringing it to life McCarthy and her director/husband Ben Falcone completed major items on their bucket lists including having lunch with Elon Musk.

"And we sat down and had lunch with Elon Musk," says McCarthy, 50. "Which is not a sentence I thought I was ever going to be able to say."

Melissa McCarthy spoke with USA TODAY about the future horrors she picked up from her chat with Tesla CEO Musk, who has warned that AI is a "fundamental risk to the existence of human civilization".

"We wanted to talk to him about, "Is this possible?" To our surprise, and slight terror, he was like, "It's not what if, but when." It was eye-opening to realize we are doing this dance with technology, friend and foe." she said.

"It makes our lives better and worse. It's all up to how we use it, how we program it, even if it is to our own demise, which could possibly be our own fault. I walked out of there just like, "Oh, boy!" she further added.

On being asked who paid for lunch, McCarthy quipped, "I have a change belt and sat there counting out pennies and nickels, sliding pennies across the table, saying, "This should cover it, Mr. Musk." He finally said, "I can't watch this anymore."

'Superintelligence' is a romantic comedy sci-fi film directed by Ben Falcone and written by Steve Mallory. The film stars Melissa McCarthy in her fourth collaboration with her husband, Falcone. It was digitally released by Warner Bros. Pictures via HBO Max on November 26, 2020.