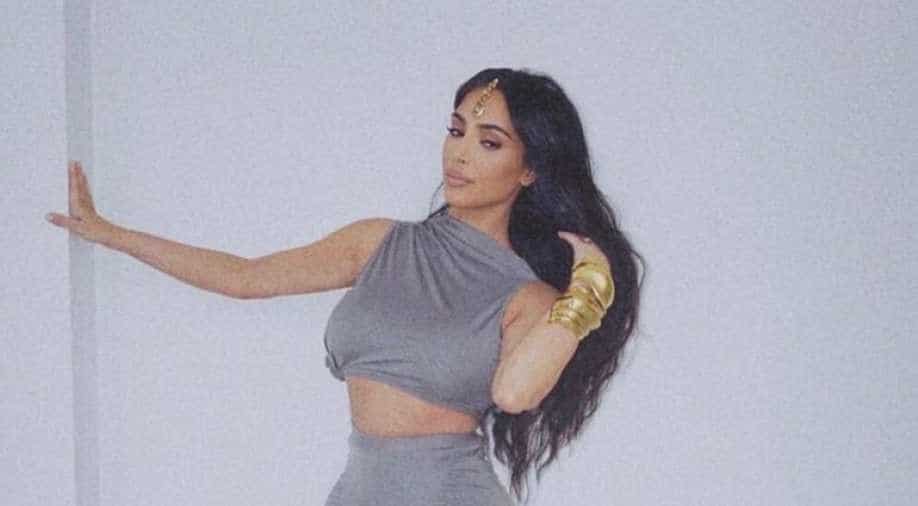 Saturday Night Live is coming back with its 47th season and there are new celebrity hosts involved.

The new season will kick off on October 2 with Owen Wilson, and Kacey Musgraves will be his partner. However, the following week will see the debut of reality TV star and businesswoman Kim Kardashian.

Yes, some celebrities have questioned the hit show's move on incorporating Kardashian, but SNL stars Ego Nwodim and Heidi Gardner have told a global publication that they are excited about having her around.

"We are excited. I can't speak to what everyone in the cast feels, but Heidi and I have talked and we've decided to be honorary Kardashian sisters," Nwodim agreed with Gardner.

"It just exciting for us to be part of a show where we have someone come in who doesn't necessarily do what we do and is not into what we do. Then we get to elevate them and make them look good and make them have fun and bring out sides of them that people haven't otherwise seen. So we're hopeful," Nwodim continued.

"We can't say! But, [castmate] Chris Redd does do an amazing Kanye [impression]. That's all I know," Gardner said when asked about the sketch that they have prepared for Kim Kardashian.

After the show tweeted an image of the first pairs of hosts and musical guests for the 47th season, Kim took to her Twitter and showed her reaction, saying, "OMFG no turning back now!!!!"

Kim's episode will air on October 9 with musical partner Halsey. Rami will take the stage on October 16 with Young Thug and Jason--who has featured on SNL--will host October 23rd episode with Brandi Carlile.