Charlize Theron on playing Morticia in The Addams Family 2: There's love in coldness 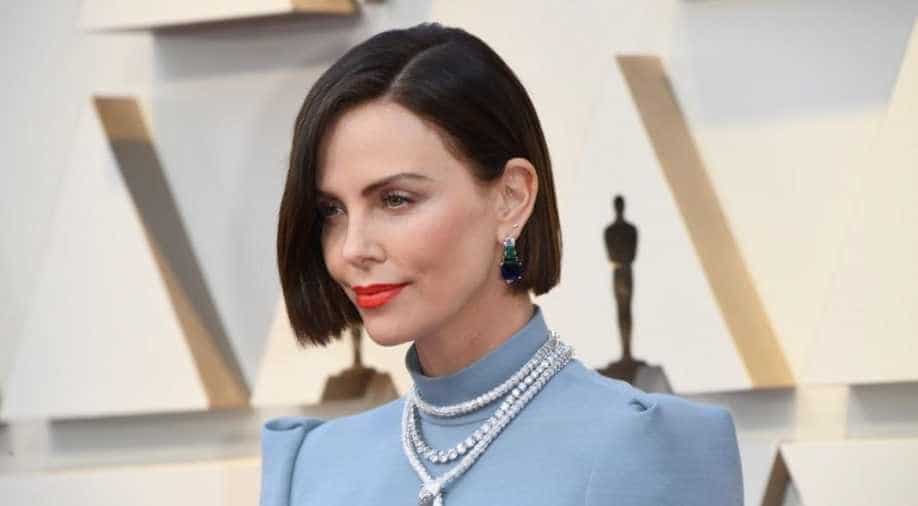 The actress then compared her own equation with daughters Jackson and August to the character she essays on screen.

Hollywood star Charlize Theron is back as Morticia Addams in 'The Addams Family 2'. And, during an interview, the actress shared that she feels no matter how hard her character tries to be 'dry' and 'cold', there's still love in her heart.

"I think that no matter what your personality is, or your parenting technique, we can all relate to wanting to connect more with your kids or trying to understand your kids more. And she deeply wants those things, even though she's dry and she's direct, and I guess could be described as cold. There really is a real deep love that I think she has for her kids," Theron said, reportedly.

The actress then compared her own equation with daughters Jackson and August to the character she essays on screen.

"My only saving grace is that as soon as it starts to get dark, they'll crawl into bed with me, and you know, I'll scratch their back. And so I still feel like I have the power," she shared. "But it is definitely happening. It's inevitable right? They want to find themselves and be individuals," she added.

As for reprising her role as Morticia, Charlize Theron, "It becomes a little easier because you don't have to do all that leg work that you did on the first one of, kind of, discovery. So we know what the voice is, we know what the cadence is, so it's kind of like coming back to a nice pair of sweats that you just want to wear again. And then just playing around with that, you know, just trying to figure out new ways to kind of take that voice and work with it."

"Oh man, it's a big shadow to stand in. Everybody just really wants to talk [to him], truthfully, I mean this interview is probably never gonna air, so let's not even kid ourselves. It's gonna be Snoop. I'll literally just be like, mumbling something. He's such a hit in my house. My 6-year-old is obsessed with him, obsessed. We had to eliminate a few songs recently on her iPad. Problematic," Theron said about working with rapper Snoop Dogg.

"We can like Snoop but we're not liking him that much yet," Theron joked.

'You' season 4 trailer out! Penn Badgley-starrer to release on this date