SAG Awards 2021: Viewership, ratings down for this year's pre-taped show 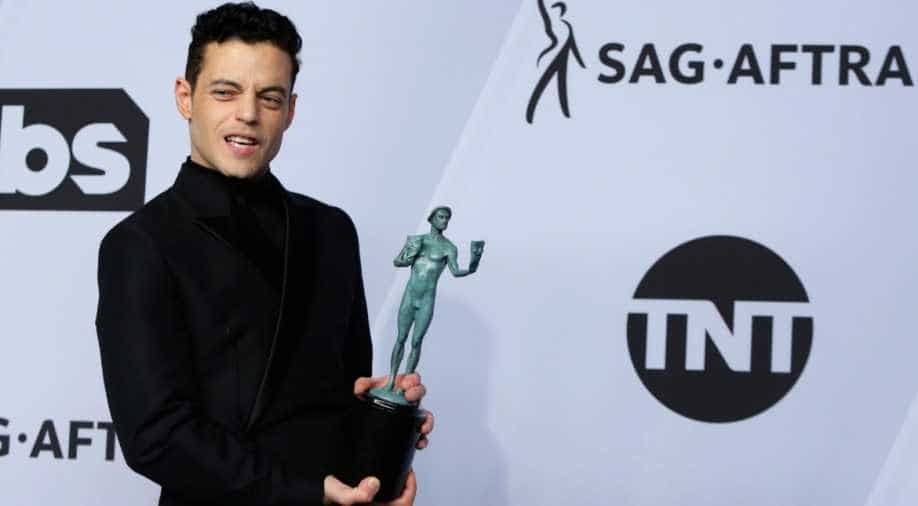 A much-toned down version of SAG Awards took place on Sunday due to the pandemic and the one-hour pre-taped special drew 957,000 total viewers.

The recorded viewership for SAG 2021 was less than half of last year’s numbers which was over 2 million on the cable channels that aired the awards ceremony.

SAG Awards 2021 took place on April 4 and was run without a host as stars who were nominated took over the role of presenters and the show was pre-taped with minimal speeches and no physical presence whatsoever.

The awards’ highlight was ‘The Trial of the Chicago 7’ which took home the big prizes. On the television end, ‘The Crown’, ‘Schitt’s Creek’ were big winners.