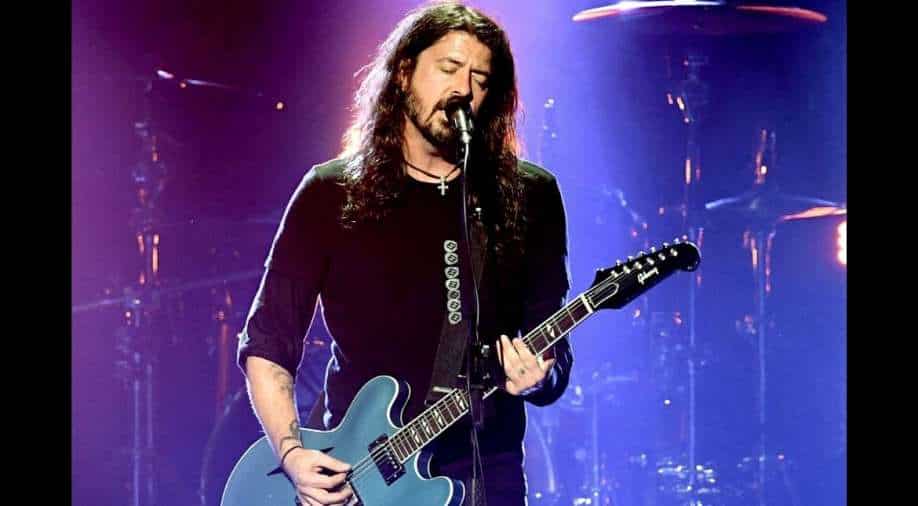 Grammy-winning artist Dave Grohl is set to release his memoir titled ‘The Storyteller’.

Releasing on October 5, the memoir was announced Tuesday by Dey Street Books.

The memoir is said to have Dave Grohl reflect on everything from his childhood to his years with Nirvana and Foo Fighters to times spent with Paul McCartney, David Bowie and many others.

The book took shape from his essay that was published in The Atlantic and out of anecdotes he shared on his Instagram. In a statement, he said, "I soon found that the reward I felt every time I posted a story was the same as the feeling I get when playing a song to an audience, so I kept on writing.”

"The response from readers was a soul-filling as any applause in an arena. So, I took stock of all the experiences I've had in my life-incredible, difficult, funny and emotional-and decided it was time to finally put them into words,” he added.