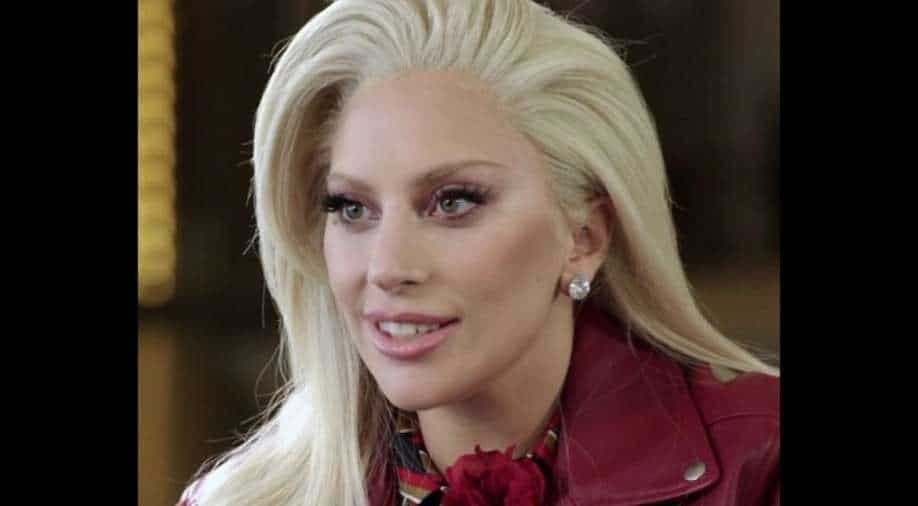 Lady Gaga wasn’t seen on the Oscars 2022 red carpet as The Academy Awards currently holds its award ceremony with much elan and glamour. One to serve us multiple killer looks on the red carpet, the pop star, we are told, didn’t show up for the pre-show festivities but was supporting her film ‘House of Gucci’ from afar.

Gaga and her co-hosts filled in for Elton who wasn’t able to host his annual party. He is in the middle of his Goodbye Yellow Brick Road tour and had a show in Lincoln, Nebraska, on Oscars night.

In Pics: From Zendaya to Billie Eilish: Celebs make a fashionable appearance at Oscars 2022 red carpet

Elton shared a message with a fans that goes like: “It breaks my heart that I can’t be there, because it’s an event that means so much to us.”

Lady Gaga looked bright as a flower at the viewing party too in a yellow flowy dress.