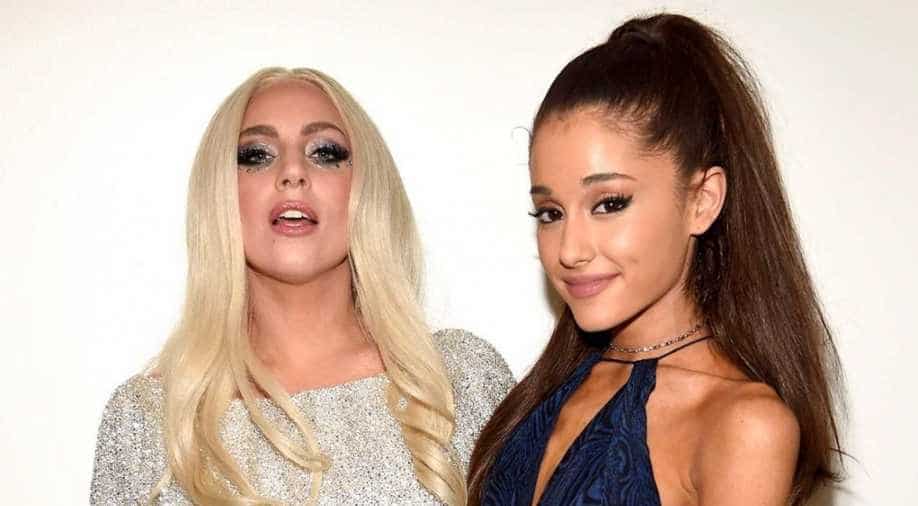 This election saw A-listers from the music and entertainment industry come out in support of Biden and Harris. From performing at their rallies to sharing and campaigning for them on social media.

Hollywood celebrities have been quite vocal about voting and using the right to bring a change this US election. As Democrat Joe Biden becomes the President-elect, those who have been supporting him and Kamala Harris, rejoiced on Twitter.

Their victory made the 56-year-old California Senator not only the first woman on a winning presidential ticket -- but also the first Black woman and the first South Asian woman to be elected Vice President of the United States.

Commenting on the same Mindy Kaling shared an emotional post that read, "Crying and holding my daughter, "look baby she looks like us."

Crying and holding my daughter, “look baby, she looks like us.”

Ariana Grande reacted by taking a joyride through what appeared to be Los Angeles. The pop star, 27, showed footage from a car window in which people cheered loudly with their hands in the air. Some stood on cars to scream at the top of their lungs.

Jennifer Lawrence tweeted a video of herself running up and down the street in pajamas while blasting music from a speaker.

"Had no choice but to throw a party for 1," she wrote with the hashtag #comeonbostonletsparty.

Chrissy Teigen and John Legend celebrated with a dance to an explicit anti-Trump song by rapper YG.

Miley Cyrus, 27, also shared her excitement with a reference to one of her past hits, "It's a Party In The USA today!"

NOW it’s a PARTY IN THE USA! 🇺🇸🎉 @joebiden @kamalaharris

Here are more celebrities on reacted on the big moment for the Democratic party.

@joebiden @KamalaHarris and the American people, you just gave the world one of the greatest acts of kindness and bravery humanity has ever seen. ❤️ 🙌🙌 nothing but love for our new Commander in Chief and the 1ST female VP elected to the White House. Also, way to go PA 😭❤️

It’s time to hold the people in charge accountable. It’s time for them to listen. And it’s time for actual change in our policies and practices.

This election saw A-listers from the music and entertainment industry come out in support of Biden and Harris. From performing at their rallies to sharing and campaigning for them on social media.