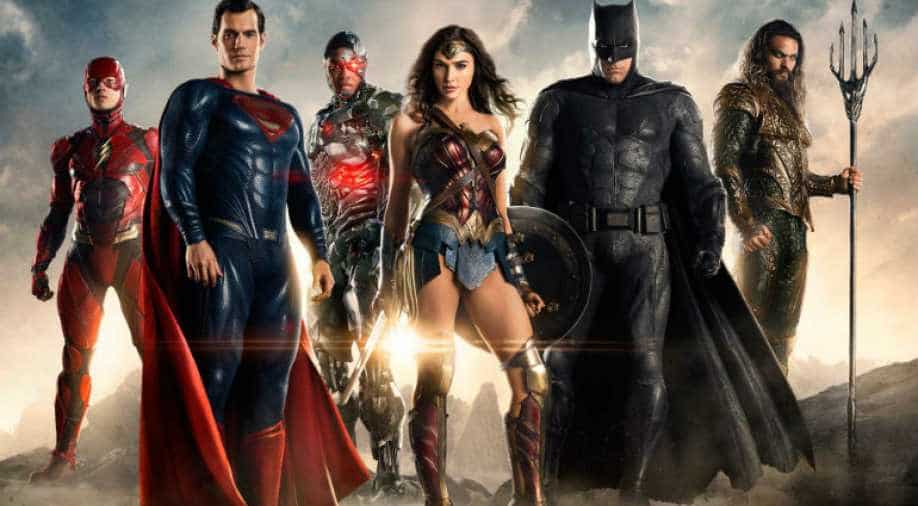 Actors are currently shooting for the project which is underway with Ben Affleck, Ray Fisher and Amber Heard.

More updates on the front of Zack Snyder’s ‘Justice League’ as actor Jared Leto has now been roped to play the classic DC villain, the Joker.

Actors are currently shooting for the project which is underway with Ben Affleck, Ray Fisher and Amber Heard.

Snyder Cut will be a four-episode limited series. It will bring back the originals stars -- Ben Affleck as Batman, Henry Cavill as Superman, Gal Gadot as Wonder Woman. Watch: Superman's black suit in Snyder cut clip from ‘Justice League’

The 2017 film was directed by Zack Snyder before he had to leave the project due to some family issues and Joss Whedon took his place and duties in post-production work. Whedon directed movie which was a major disappointment for the fans and did not yield much box office revenue.