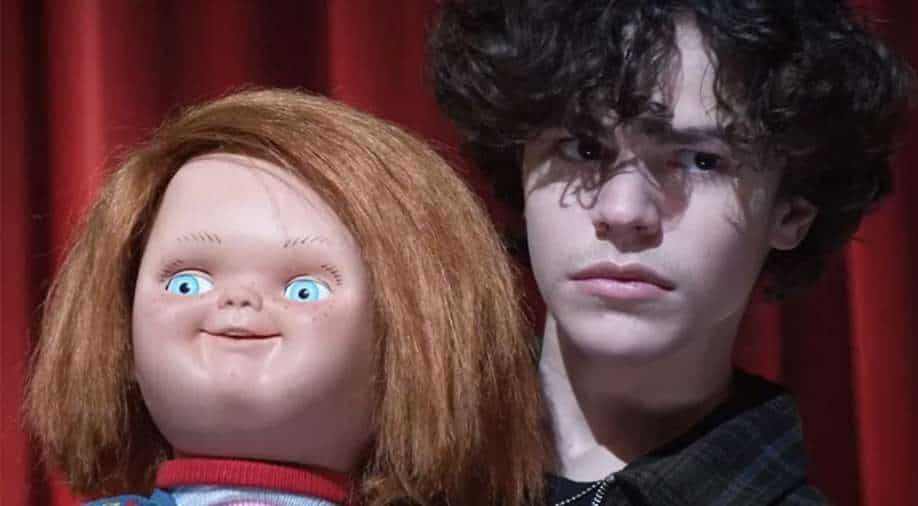 Chucky is coming back!

The horror drama series has been renewed for a second season. The eight-part drama is set for its season finale on November 30.

The horror series will also start streaming on the company’s digital platform Peacock from December 1.

The show has been picked up by USA Network and Syfy.

Also read: Tom Holland starrer 'Spider-Man: No Way Home' to get an early release in India

Chucky revolves around the red-haired, freckled-faced doll possessed by the soul of notorious serial killer, Charles Lee Ray. In the series, after a vintage Chucky doll turns up at a suburban yard sale, an American town is thrown into chaos as a series of horrifying murders begin to expose the town’s hypocrisies and secrets. Meanwhile, the arrival of enemies and allies from Chucky’s past threatens to expose the truth behind the killings, as well as the demon doll’s untold origins as a seemingly ordinary child who somehow became this notorious monster.

Also read: Keira Knightley is in quarantine after testing positive for coronavirus