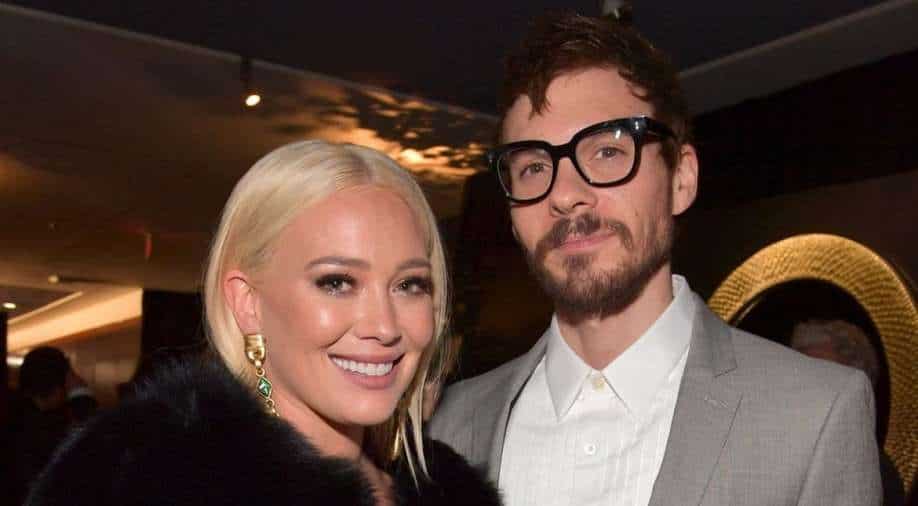 Hilary Duff and husband Matthew Koma are now responding to critics online after they were slammed for driving with their daughter, 3-year-old Banks, without a car seat.

Apparently, a video of them has circulated online in which the toddler can be seen in the backseat without a car seat. It was after Hilary’s Younger co-star Molly Bernard, who is also Banks’ godmother, shared a video of herself riding with the child in the car. Vanessa Kirby replaces Jodie Comer in Ridley Scott's Napoleon in Kitbag

Hilary and Matthew were in the front seats of the car.

After a user recommended checking out an organisation about car seat safety laws and criticised Hilary for "keeping the post up," a seemingly sarcastic Matthew replied, "You are truly a hero for speaking up." And in response to another comment discussing the law, the producer wrote, "You're the kind of person who cuts up a kid's Apple sauce, hey?" Emma Watson's pro-Palestine post draws criticism from Israel minister

In response to a user saying that Banks should drop the "‘gorgeous' from her narcissistic claim", Matthew fired back, "You're [a] 50+ woman calling a 3-year-old a narcissist."