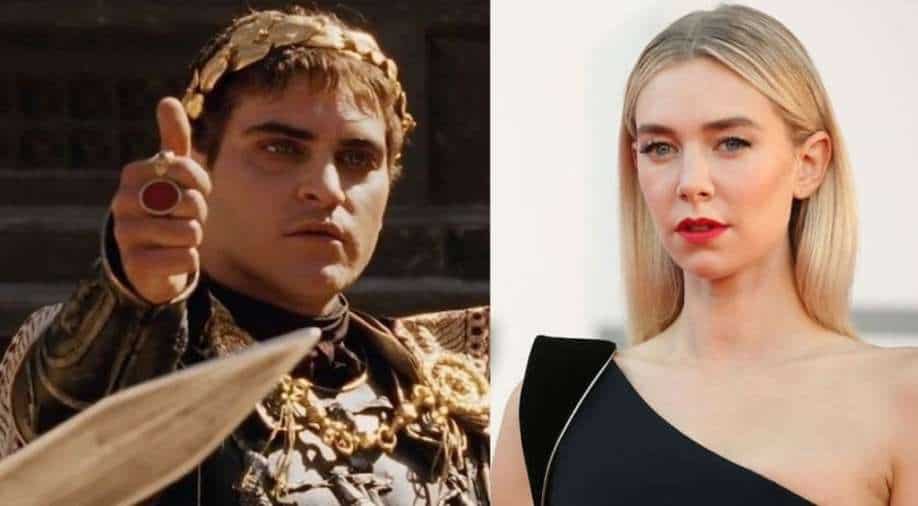 Kitbag will traverse the story of the conqueror, his origin and rise to power. It will be told through the lens of his addictive and often volatile relationship with the Empress.

Vanessa Kirby is director Ridley Scott’s next choice for the role of Empress Josephine in his historical drama Kitbag, opposite Joaquin Phoenix. Produced for Apple, the drama will see the two actors come together for the first time in a project as it begins work this spring.

Vanessa has replaced the actor Jodie Comer who had earlier been tapped for the role. The latter had to leave owing to scheduling conflicts.

Ridley Scott’s Napoleon in Kitbag drama will be scripted by ‘All the Money in the World’ collaborator David Scarpa. Napoleon in Kitbag will traverse the story of the conqueror, his origin and rise to power. It will be told through the lens of his addictive and often volatile relationship with the Empress.

Also read: 'I Know What You Did Last Summer' actor Freddie Prinze Jr to return to horror this year

Ridley Scott and Kevin Walsh are producing for Scott Free.

Meanwhile, Vanessa Kirby was praised for her Oscar nominated performance in ‘Pieces of a Woman’ that shows her as a mother who loses her child right after birth and the struggles she goes through in dealing with it. She earned global fame as Princess Margaret in the first two seasons of Netflix’s The Crown.

Also read: Keanu Reeves has donated most of his Matrix earnings for this cause

She will also be seen alongside Anthony Hopkins, Hugh Jackman and Laura Dern in ‘The Son’. She will also soon star opposite Jake Gyllenhaal in ‘Suddenly from A Prophet’ scribe Thomas Bidegain, and reprise her role as ‘The White Widow’ in the seventh and eighth instalments of the ‘Mission Impossible’ franchise. Vanessa also has Adam Leon’s Italian Studies which is slated for release in theatres on January 14.