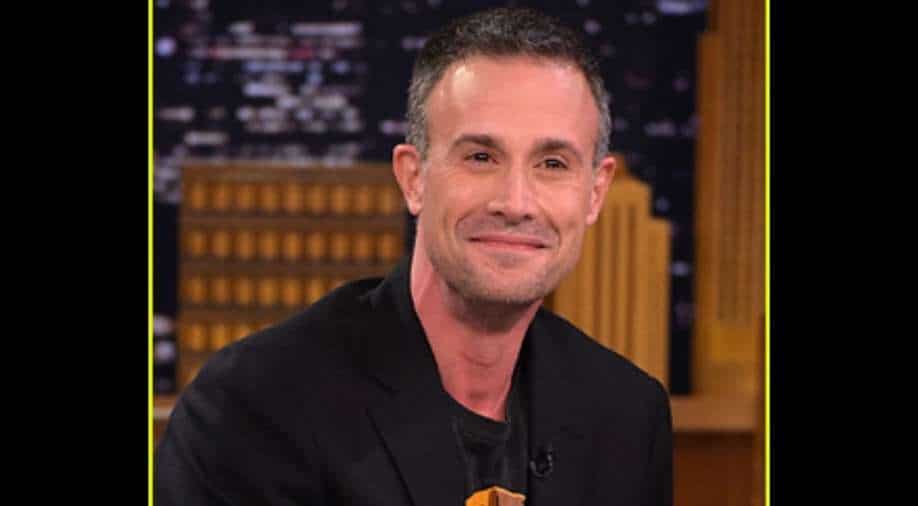 Freddie Prinze Jr. who got famous with ‘I Know What You Did Last Summer’ wanted to return to his horror roots for many years and looks like 2022 will be it.

Freddie Prinze Jr. will soon be making a comeback to the horror-thriller genre.

The actor who got famous with ‘I Know What You Did Last Summer’ wanted to return to his horror roots and looks like 2022 will be his year. Sharing the news with his fans on Twitter, Freddie said, "I've wanted to make another horror movie ever since IKWYDLS wrapped. Never found the right one but I think this year it's gonna happen."

When a fan asked if he was considering a reboot of ‘I Know What You Did Last Summer’, Freddie replied, "Noooooo. Something new."

Also read: Keanu Reeves has donated most of his Matrix earnings for this cause

Freddie is married to his co-star Sarah Michell Gellar. They met for the first time while filming the horror hit. The couple wed in 2002 and are parents to two children – Charlotte, 12, and son Rocky, 9.

Freddie was also seen in ‘She's All That’, ‘Head Over Heels’ and ‘Scooby-Doo’.