The Weeknd to release new album, ‘Dawn FM', on January 7 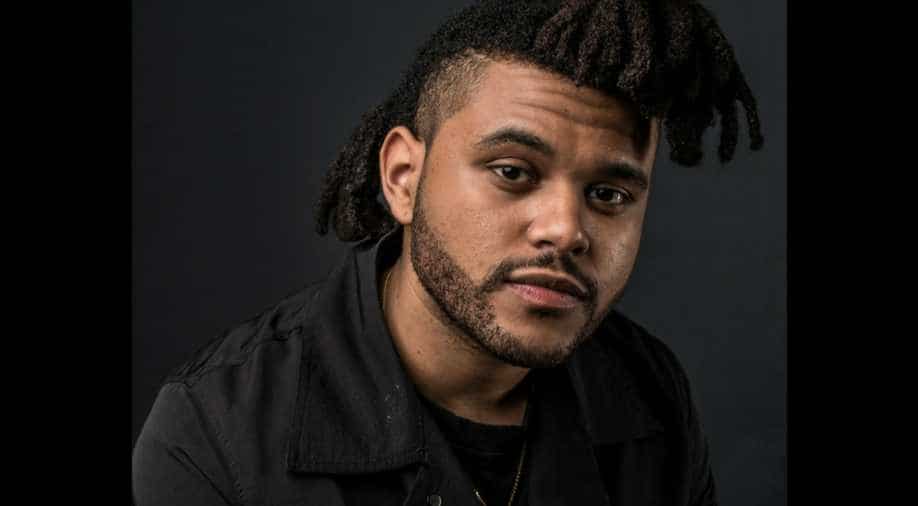 The new album is billed as “a new sonic universe from the mind of the Weeknd.”

The Weeknd is coming up with a new album. He announced that his new album ‘Dawn FM’ will be dropping this January 7.

He made the announcement in a cryptic video, in line with his series of videos from previous album ‘After Hours’. The image that accompanies this announcement shows him as having aged. Jamie Dornan calls 2021 'worst year of my life' after losing his father to Covid

The new album is billed as “a new sonic universe from the mind of the Weeknd.”

Kanye West working on Donda 2, sequel to his 2021 gold album

I listened to Dawn FM with my good friend Abel @theweeknd last night. It was deep and elegant and it danced me around the room. I’m thrilled to play a part in his symphony. ;^• https://t.co/FV2LoKLYVX

The upcoming album will be The Weeknd’s first full-length release since his blockbuster ‘After Hours’. It released in March 2020. BTS star V upstages Jennifer Aniston and Rupert Grint's record on Instagram