Britney Spears thanks fans and #FreeBritney movement for ending conservatorship 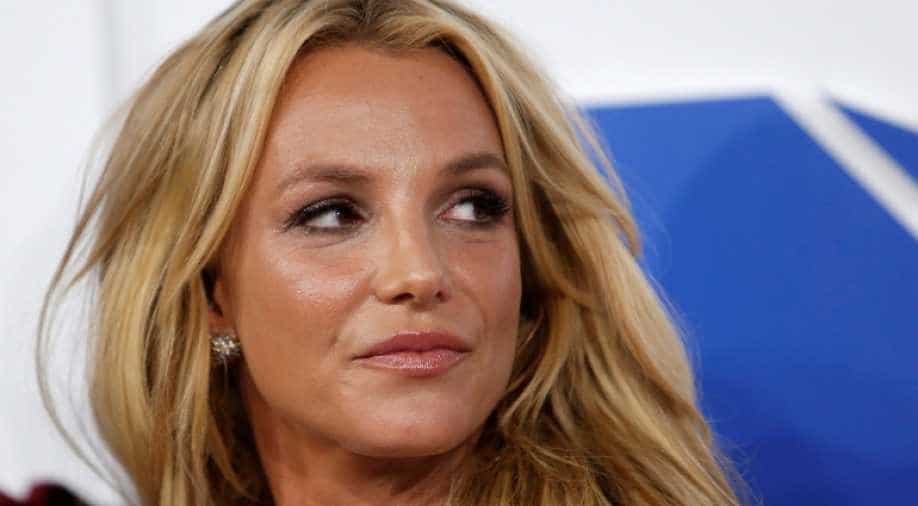 Last week, Britney Spears got free of her father Jamie Spears when judge ruled in the favour of the pop star to end her conservatorship. She is now thanking fans for all the support these years.

It has been a happy week for Britney Spears after her father was removed from conservatorship. It has been less than a week after a California judge removed Britney Spears’ father from the controversial role. Since then, Britney has addressed her fans for the first time.

On a vacation at the moment, Britney Spears took to Twitter to say thank you to her #FreeBritney supporters for “your constant resilience in freeing me from my conservatorship.”

The 39-year-old opened up about how she’s doing after the court’s big decision and admitted she has “healing to do” and wants to “slow down and breathe.”

In her new Instagram post, Spears said, “Although there is change and things to celebrate in my life, I still have a lot of healing to do!!!” Britney wrote in the caption a beautiful photo of a tall tree extending towards the blue sky."

“Thankfully I have a good support system and am taking time to understand it’s ok to slow down and breathe!!!!!”. She added, “Only through self love I can pray … love … and support others in return!!!!”
Britney has been on a vacation with fiancé Sam Asghari since her big win against her father. She’s been active on Instagram and is regularly sharing photos and videos from her tropical getaway.

#FreeBritney movement has been going on for some time now with fans across the globe rooting for the pop star to get her freedom back. Under the conservatorship, Britney has had no practical freedom in terms of her body, choices, and most importantly her money. Her father Jamie Spears was in control of her finances. So much so, Britney Spears when she spoke about the issue recently before this judgement had even said that she will no longer do concerts or any shows that involves money as long as her father is in charge of her finances. Britney Spears' father suspended from conservatorship: How it all started; a timeline of events

Up until last week, Jamie Spears has been in charge of his 39-year old daughter’s $60 million fortune and career for 13-years – the last two of which haven’t seen Britney perform or put out any music.