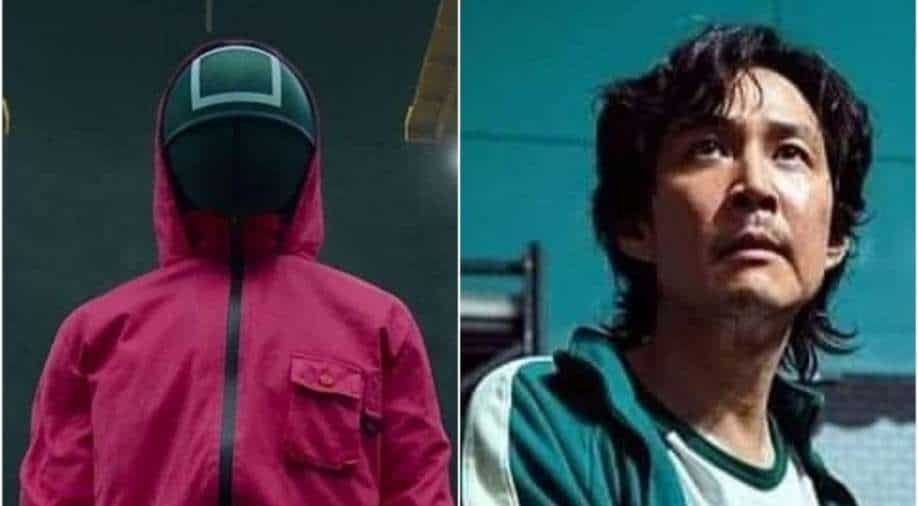 With Halloween approaching soon, Netflix's Squid Game has caught on the fancy of netizens. Halloween will be celebrated on October 31.

The green track suits that are one of the most distinct parts of the series, worn by players in the game are picking up real fast. The ones that guards wear, hot pink/red jumpsuits and masks are also becoming popular.

The Korean series ‘Squid Game’ has hundreds of debt-ridden people play a series of games to win a huge amount of cash prize if they stay on till the very end. The players thus play green tracks while the pink ones are reserved for the guards who see the game through. The show debuted on September 17 and has since then stayed at the top. It’s on its way to become the number 1 series of Netflix according to the streamer. It is now said that Korean service provider is pressing claims for network usage fees.

The game pretty much starts like our childhood games with Red Light, Green Light and Tug of War style but becomes serious as you move ahead with it.

As for Halloween, people are now discussing online how they are going to style their Squid Game outfit. One user wrote, “i’m using a camera tripod as a fake gun lmao🦑 #squidgame #pinksoldier.”

Costume manufacturers have been fast to jump on the show’s popularity, with dozens of options already available online for realistic ‘Squid Game’-inspired looks.

The South Korean series is a violent drama that puts fictional people in a situation of dangerous games that they must not get evicted from and stay till the end to win a huge cash prize that will change their fortunes. And this bait is enough for people as they stay throughout the game, facing all kinds of dangers, to win all the money. As the name of the show goes, the games reach out to you like tentacles, pulling you into it. Also, its popularity has been squid like, reaching out to people, playing with their violent dark sides, becoming number 1, grabbing headlines and showing the dark reality of humans -- that we all revel in the unknown and the trauma that comes with it.

Guess the names? Will Smith picks worst and best films of his career