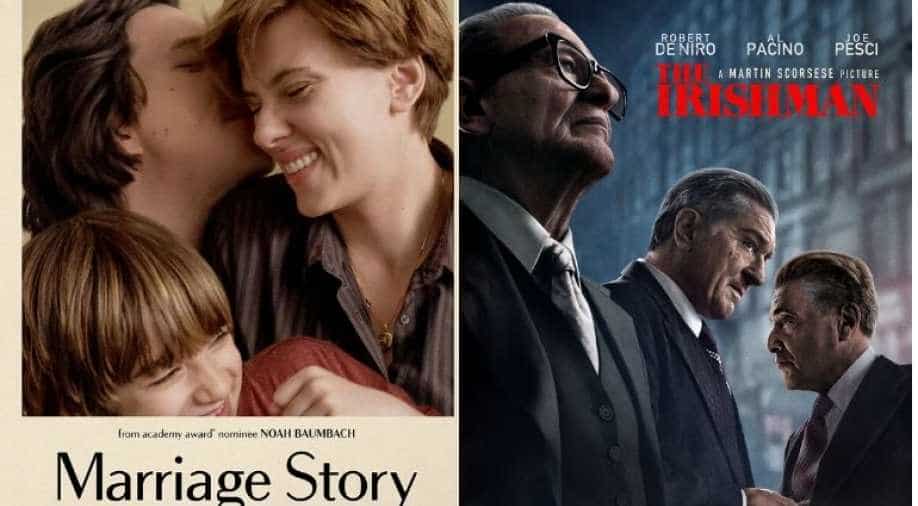 Governments around the world have put in place bans or issued advisory against coming together in large numbers. With people restricted to their homes, streaming platforms are having the last laugh.

At a time when the world is battling with coronavirus, there are reports that streaming platforms like Netflix and others are winning big with people streaming from their homes, having being holed up because of the viral outbreak.

Governments around the world have put in place bans or issued advisory against coming together in large numbers. With people restricted to their homes, streaming platforms are having the last laugh.

Also, since movie halls have been shut down in most parts of the world, filmmakers have postponed the release of their films, shifting the dates to later part of the year. With no access to entertainment, people are said to binge-watch at homes.

The latest James Bond instalment, ‘No Time to Die’, ‘Peter Rabbit 2’, ‘A Quiet Place Part II’ and ‘Fast & Furious 9’ have all been postponed. Even film festivals like Tribeca Film Festival, ZEE Cine Awards and even Cannes is said to have been postponed.

In such times, people turning to streaming giants is good news for these platforms. “Amid fears over a global economic slowdown from the widening coronavirus outbreak, companies like Netflix that provide in-home services are best positioned to withstand the storm or even see upside from the crisis,” reported Variety at the end of February, noting that while global stock markets plummeted, Netflix’s share price had actually risen 0.8%.

In pics: From movie shoots to award shows, events that have got affected due to coronavirus

Disney+ could also cash in on this situation as it gets ready to premiere in the UK on March 24 and March 29 in India. Disney+ offers a vast back catalogue of features from Disney, Pixar, Marvel, the Star Wars universe and National Geographic. In fact, Disney+ Hotstar had launched its Disney content on the platform ahead of its schedule, but have today, recalled it all. They said that they were “beta testing” for the original premiere.