ZEE Cine Awards 2020 cancelled for public, to be shot as televised show 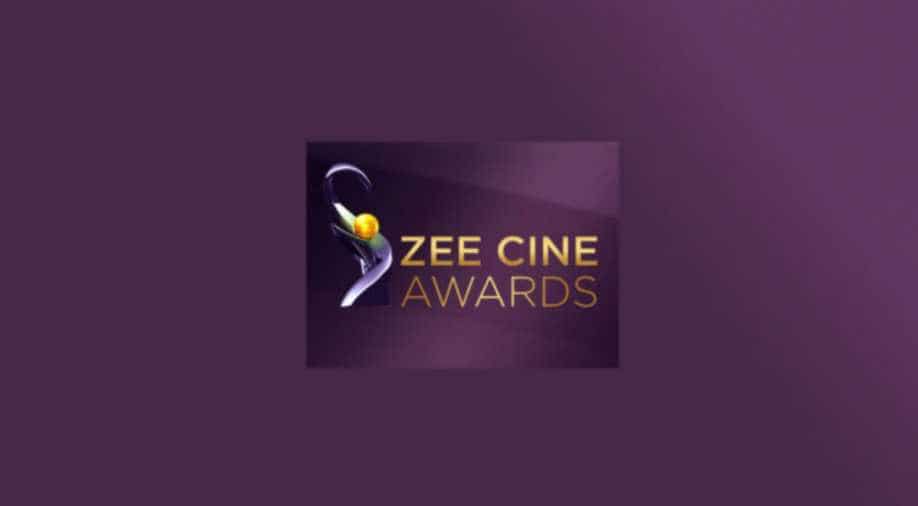 ZEE Cine Awards 2020 will be telecast on ZEE TV and ZEE5. Photograph:( Twitter )

After ‘Sooryavanshi’ makers announced that the film’s release has been postponed, Zee Entertainmnet Enterprises Limited have also announced that they will be scaling back the Zee Cine Awards 2020 because of coronavirus scare.

The Awards that are due to take place on March 28 will now be shot as a televised show and will not be open for general public for fear of having large gatherings that could aid the transfer of viral infection. Also read: Priyanka Chopra urges her followers to do Namaste amid COVID-19 outbreak

A statement from ZEE Entertainment Enterprises Limited read, “As a measure of precaution on account of the continuing concern over the COVID-19, the ceremony for ZEE’s annual film awards property – Zee Cine Awards 2020 stands cancelled for general public to avoid mass gatherings. Instead, the awards will now only be shot as a televised show. We would like to assure the fans who had purchased tickets for the event through our associates and partners that they will be refunded at the earliest. Our viewers and fans can now look forward to catching their favourite Bollywood celebrities during the telecast on March 28, 7.30 PM onwards on ZEE TV and ZEE Cinema. Additionally, viewers can also catch these awards before TV on ZEE5.”

ZEE Cine Awards 2020 will be telecast on ZEE TV and ZEE5.