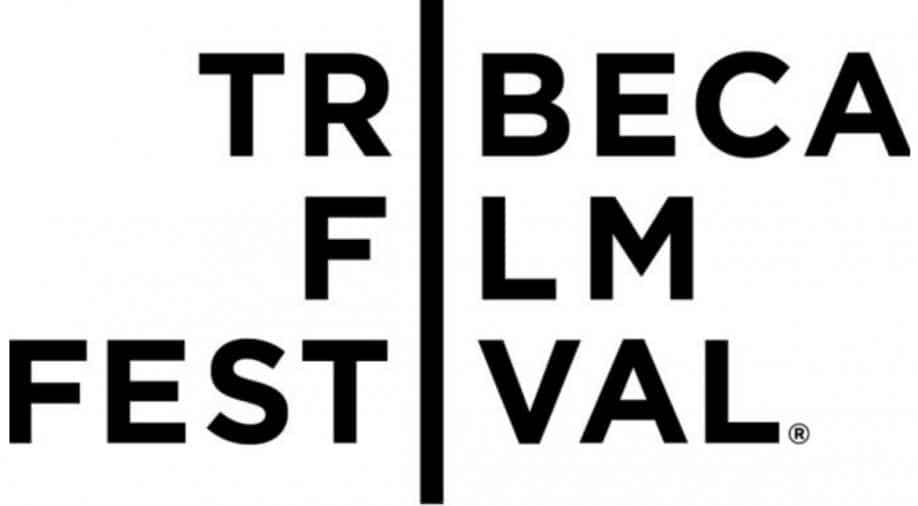 The fest was to take place from April 15-26. Photograph:( Twitter )

Tribeca Film Festival 2020 was to include 115 films from 124 filmmakers from across 33 different countries.

Another one to bite the dust is the Tribeca Film Festival owing to coronavirus. Sources close to the prestigious film festival revealed that the 19th edition that was due to take place between April 15-26 stands postponed amid the virus scare.

This comes into effect soon after New York Governor Andrew Cuomo issued a statewide ban of gatherings of more than 500 people.

In a statement given to Deadline, Tribeca co-founder and CEO of Tribeca Enterprises Jane Rosenthal said: “We founded the Tribeca Film Festival as a way to heal our community after the devastation of the 9/11 attacks in 2001. We were determined to overcome our fear and anxiety by joining together. It is in our DNA to march forward while caring about our community.”

“We have made the difficult decision to postpone the 19th Tribeca Film Festival (April 15-26) based on the announcement by Gov. Andrew Cuomo that events of 500 people or more are banned due to the spread of the novel coronavirus. We are committed to ensuring the health and safety of the public while also supporting our friends, filmmakers and storytellers who look to Tribeca as a platform to showcase their work to audiences. We will be back to you shortly with our plans.”

Among other things, 31 Broadway productions currently on the boards has been shut down through April 12, and eight shows set to begin previews over the next month have been postponed.